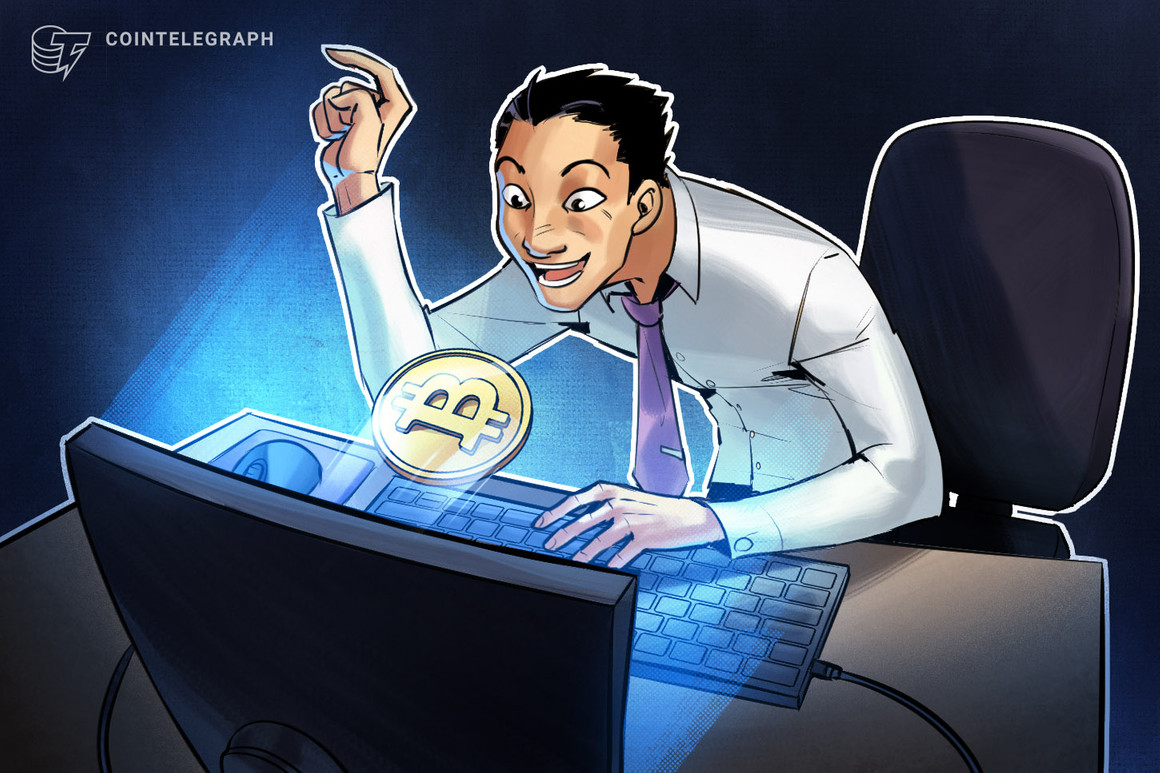 Bitcoin (BTC) might have failed to sustain the $42,000 support, and for many, this is a slightly bearish sign. Interestingly, the downward move occurred shortly after Saudi Aramco, KSA’s largest oil exporter, denied claiming to start mining Bitcoin.

Top traders at exchanges seized the opportunity to add leverage-long positions, a clear bullishness indicator. Furthermore, margin traders have been increasing their stablecoin borrowing, indicating that whales and professional traders are expecting more upside from cryptocurrencies.

The 24% weekly rally that took Bitcoin from $34,000 to its highest level since May 20 was fueled by a 30% surge in the number of “active entities,” according to Glassnode. This indicator could have triggered these savvy traders to increase their positions despite the lackluster price performance.

Pro traders are using leverage to buy below $40,000

Notice how OKEx top trades have increased their Bitcoin longs from 0.68 on July 31 to 1.16 two days later. A 0.68 ratio indicates those whales and professional traders’ long positions were 32% smaller than their respective short bets, positions that benefited from a price decrease.

On the other hand, the 1.16 long-to-short favored bullish positions by 16% and reflected confidence even as the Bitcoin price dropped below $40,000 on August 2.

However, there is no way to know if those traders closed short positions or effectively added longs. To better understand this movement, one needs to analyze margin lending data.

Margin trading allows investors to borrow cryptocurrency to leverage their trading position, therefore increasing the returns. For example, one can buy cryptocurrencies by borrowing Tether (USDT), thus increasing the exposure. On the other hand, borrowing Bitcoin can only be used to short it, betting on the price decrease.

Unlike futures contracts, the balance between margin longs and shorts isn’t always matched.

The above chart shows that traders have been borrowing more Tether recently, as the ratio increased from 2.00 on July 30 to 2.50. The data leans bullish in absolute terms because the indicator favors stablecoin borrowing by 2.5 times. It also shows resilience in the face of the recent BTC price drop.

Derivatives data leaves no doubt that OKEx top traders added long positions even as Bitcoin corrected 9% from the $42,600 top in the early hours of August 1.

Unlike retail traders, these heavyweights can withstand some troubled waters, although neither the long-to-short indicator nor the margin lending show signs of excessive leverage.

At the moment, longs appear confident in the face of a natural correction that occurred after an 11-day rally.