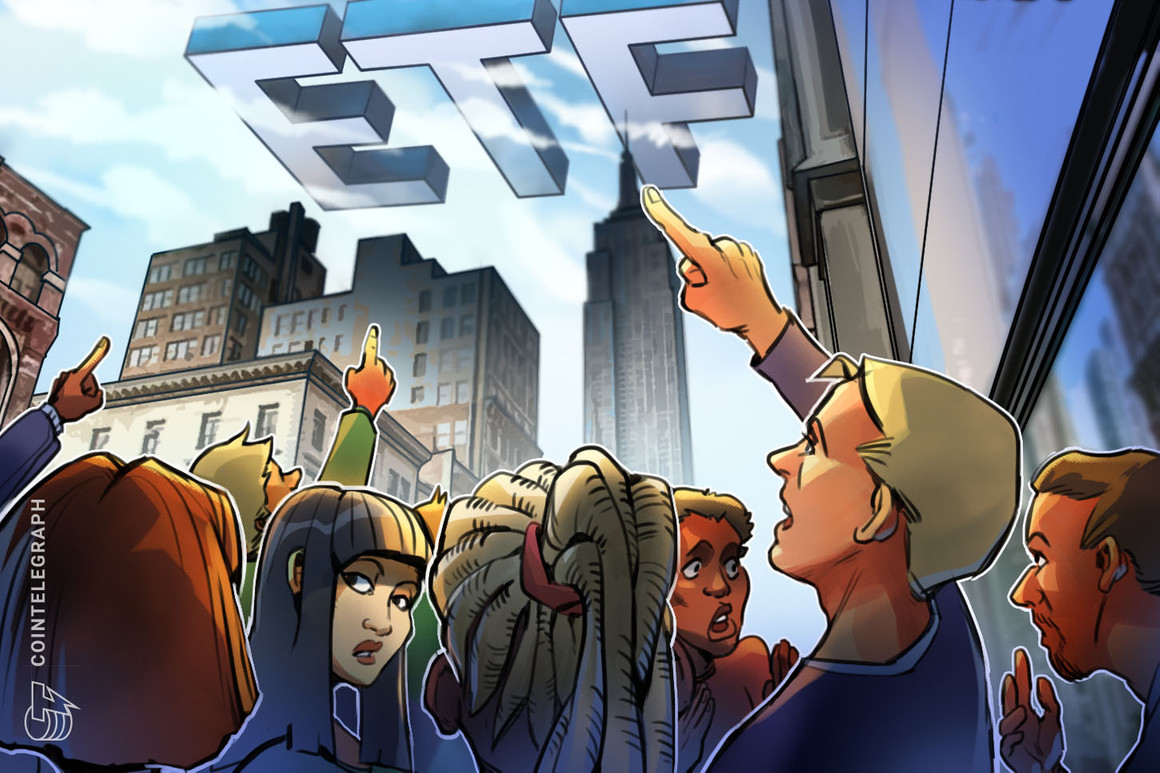 Paris-based derivatives fund manager Melanion Capital has launched a new, EU-regulated fund that aims to track the price of Bitcoin at a correlation of up to 90%.

The fund is the first of its kind to be issued under the European Union’s UCITS umbrella – an acronym for “undertakings for the collective investment in transferable securities.” According to the European Commission’s data, UCITS-compliant funds account for roughly 75% of all collective investments by small investors in Europe. UCITS provides a framework for regulation at the European, rather than national, level and places exacting demands on fund managers.

Melanion Capital’s fund, called the Melanion BTC Equities Universe UCITS ETF, uses a methodology based on beta weighting to “bridge the gap” between equities and Bitcoin. Accordingly, it tracks a basket of up to 30 stocks in sectors like crypto mining and blockchain development, which Melanonion claims results in a correlation to BTC price of up to 90%.

Cyril Sabbagh, Head of ETF at Melanion Capital, has pitched the product as an opportunity for investors to gain exposure to Bitcoin while eliminating risks like loss or piracy:

“By investing in equities replicating the Bitcoin performance, investors can achieve diversified asset allocation that was not available before. Given Bitcoin’s absence of correlation to traditional assets and the ETF’s UCITS character, allocators should certainly be interested.”

Melanion CEO Jad Comair has told reporters that getting the fund approved by France’s Autorité des marchés financiers [AMF] was “a real challenge because of the sensibilities and politics currently surrounding Bitcoin and Bitcoin investing.” As previously reported, there is no shortage of Bitcoin exchange-traded products (ETPs) listed in Europe, yet none of these have been UCITS-compliant.

Calculated by the German fintech BITA, the index constituents are, as Melanion has outlined, weighted according to the beta coefficient against Bitcoin, which is “capped based on liquidity, and rebalanced and reconstituted quarterly.” The ETF will initially be listed on Euronext in Paris and charge a management fee of 0.75%.

With ever more investment vehicles targeting the digital asset sector, regulatory approval for a Bitcoin ETF remains a fraught prospect in several jurisdictions, particularly the United States. Greg King, CEO of Osprey Funds, has nonetheless recently made the case that the consistently high number of Bitcoin ETF applications in the U.S. earlier this year – despite U.S. regulators’ longstanding reluctance to approve them – contributed towards Bitcoin’s extraordinary 2021 bull run.