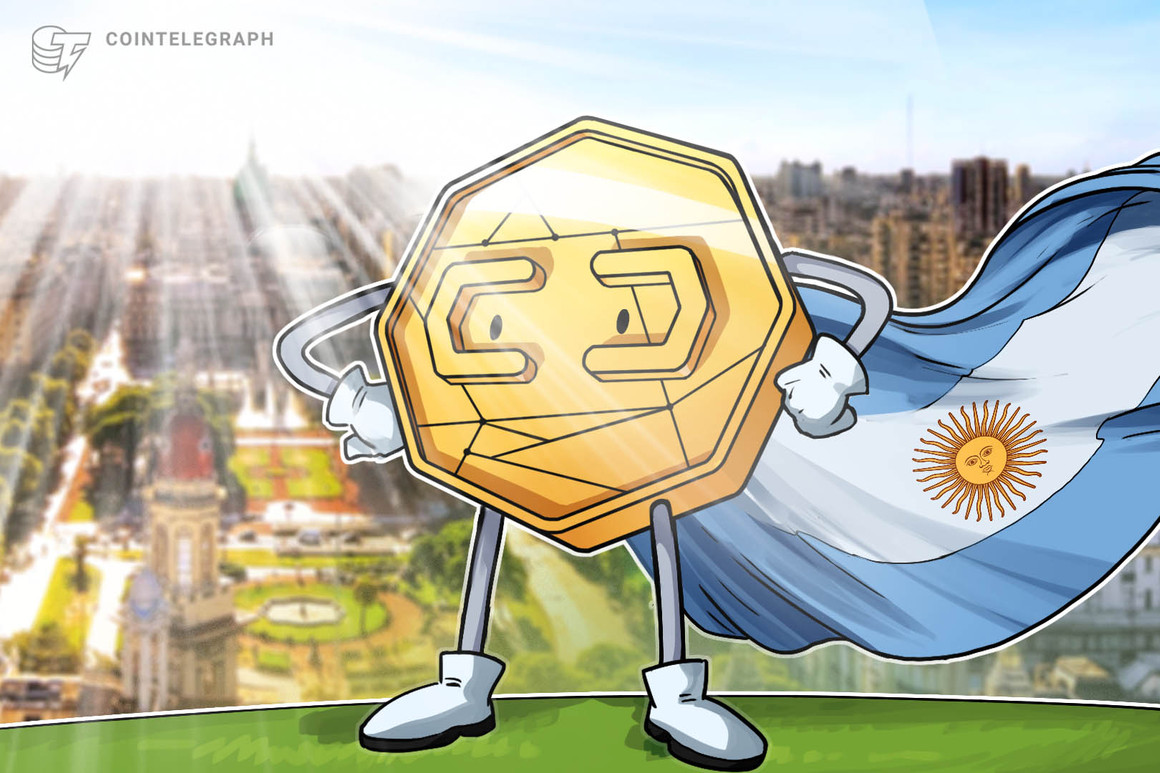 Argentina President Alberto Fernandez has indicated support for digital assets, asserting there is no reason to push back against the emerging asset class.

During an interview with local media outlet, Caja Negra, on August 12, Fernandez responded to a question about whether he would consider exploring a central bank digital currency (CBDC), or even recognize Bitcoin as legal tender as El Salvador did earlier this year.

“I don’t want to go too far out on a limb […] but there is no reason to say ‘no’,” Fernando stated, adding: “They say the advantage is that the inflationary effect is largely nullified.”

Inflation was a defining issue for the administration of Argentina’s previous president, businessman Mauricio Macri. Government data indicates that 100 Argentine pesos from when Macri left office in 2019 would be worth the equivalent of 661 pesos today.

Despite Argentina’s tight currency controls, the current President noted increasing perceptions of Bitcoin as a hedge against inflation in the broader global economy. However, Fernandez also cautiously noted that it is still very early days for the cryptocurrency sector:

“There is caution because of how unfamiliar it is, and because it is hard to understand how this fortune materializes. Many people in the world have these concerns, and that is why the project, or the system, has not yet expanded [more than it has]. But it is something to consider.”

Despite the president’s openness to exploring digital assets, the head of Argentina’s central bank, Miguel Pesce, appears to be threatening a crackdown on the industry.

Speaking during the Argentine Institute of Executive of Finance’s Digital Finance Forum on August 10, Pesce took aim at cryptocurrency, characterizing digital assets as a threat to economic stability and foreshadowing tighter regulations for the sector.

During the event, Pesce asserted that BTC fails to generate value for investors outside of short-term hype cycles. The central bank head also likened Bitcoin to a commodity, concluding that BTC “is not a financial asset” as defined by the country’s National Securities Commission.

Pesce expressed his intention to “regulate the intersection of Bitcoin with the payment system and exchange market,” warning the cryptocurrency “could be very detrimental” for domestic financial stability.

In regulating the sector, the central bank wishes to prioritize “preventing low-sophistication investors” from engaging the crypto assets, with Pesce stating:

“We are concerned that (cryptocurrencies) are used to generate undue profits on unsuspecting people.”

In May, reports indicated that retail cryptocurrency mining was flourishing in Argentina as citizens looked to take advantage of cheap electricity and soaring crypto prices. That same month, the central bank reiterated warnings to Argentinians regarding the risks associated with crypto assets.

What Is The Crypto SMART MONEY Buying? – MUST SEE!
This $25K BTC price target would spell misery for Bitcoin shorters
“2023 Bull Cycle Is Coming” Cathie Wood Crypto Prediction 2023
Ava Labs and Amazon’s partnership could ‘expand the pie’ for blockchain
Economist Peter Schiff Explains Why Bitcoin and Gold Are up This Year — ‘They’re Rising for Opposite Reasons’