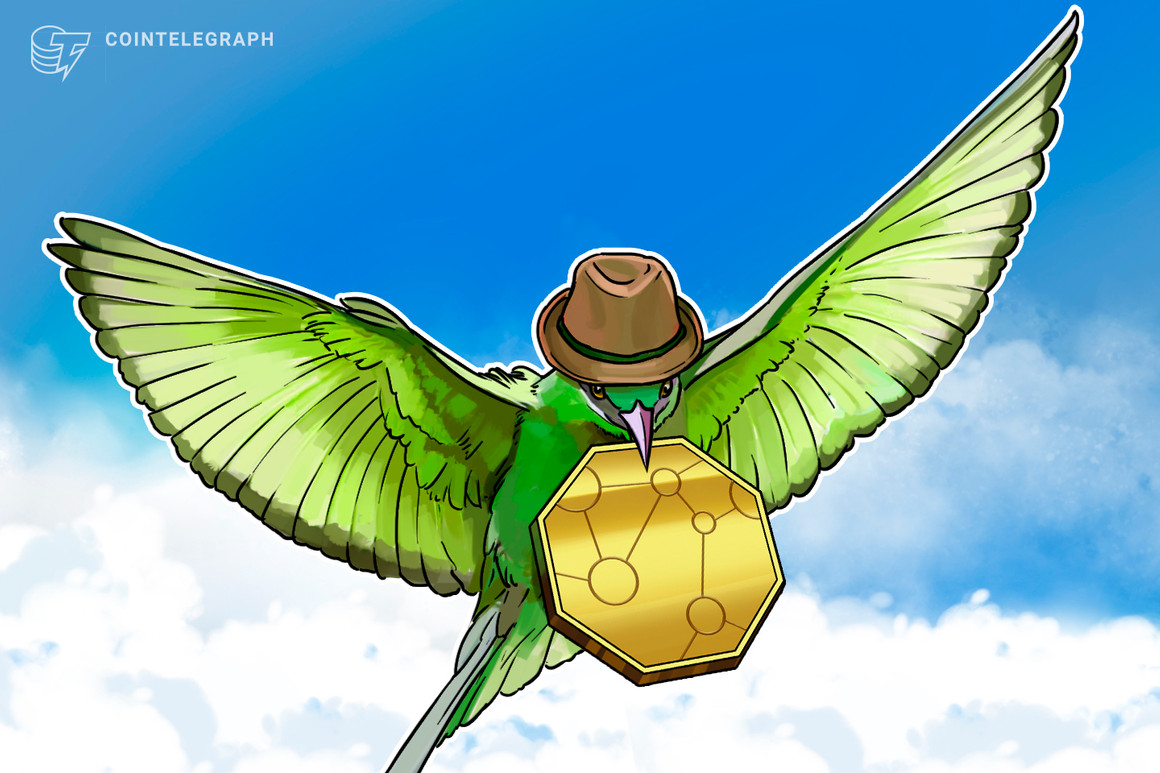 Polkadot (DOT) is a blockchain project designed to interconnect sub-chains called parachains or parallel chains. Each application-specific chain built within Polkadot uses the Substrate modular framework, and this is meant to ease the development process.

The project has been at the center of developers’ and investors’ attention for most of 2021, but the sharp market-wide correction on May 19 dealt a heavy blow to DOT price, and the team has been relatively quiet for the past two months.

On July 22, Karura Swap, the first decentralized exchange (DEX) in the Polkadot ecosystem, was launched. The project was created by Acala, a decentralized finance (DeFi) project backed by Coinbase Ventures.

In the past 24 days, DOT rallied by 100% to reclaim the $20 support, even though the price is still 58% below the $50 high. Presently, investors seem unsure of the direction after the $22 level served as resistance.

What’s the difference between Polkadot and Kusama?

Polkadot refers to the entire ecosystem of parachains that plug into a single base platform known as the relay chain. This base layer provides security to the network and handles the consensus, finality and voting logic.

On the other hand, Kusama is an early and unrefined release of Polkadot that is designed to serve as a “canary” network to test governance, staking, and sharding under real economic conditions.

Therefore, even if the recently-launched Karura Swap DEX is not running directly on the Polkadot blockchain, it proves its capabilities.

Technical analysis charts may be projecting a bullish point-of-view for DOT but what is the derivatives data saying?

For example, if the futures contracts premium is nonexistent, it means that investors are not comfortable creating long positions using leverage. A reduction of regular spot exchange volume shows little interest in the price at current levels. This is especially worrisome after a rally like the one seen from DOT.

Analysis of the open interest on futures contracts measures the notional currently in play. Instead of measuring how many trades per day, it only takes into account open positions.

After peaking at $1.2 billion on April 17, this metric retraced to $340 million. Albeit much smaller, it currently holds the same levels seen in early February, when DOT was also trading at $20.

Leverage use has been balanced

Longs (buyers) and shorts (sellers) are matched at all times in futures contracts, but their leverage varies. Eventual imbalances are caught by the funding rate indicator and derivatives exchanges will charge whichever side is using more leverage to balance their risk.

As shown above, from mid-July to August 1, the funding rate was mostly negative, indicating that shorts were the ones demanding more leverage. A negative 0.05% rate every 8-hours is equivalent to 1% per week. However, the situation reversed over the past two weeks after the indicator ranged between 0% and 0.04%, a level which is usually deemed neutral.

The open interest and funding rate show no sign of bullishness from a derivatives trading perspective. There are also no signs of excessive leverage or excitement after the recent rally, which is also positive.

With both indicators currently presenting a neutral stance, DOT’s performance will likely depend on its ecosystem development.