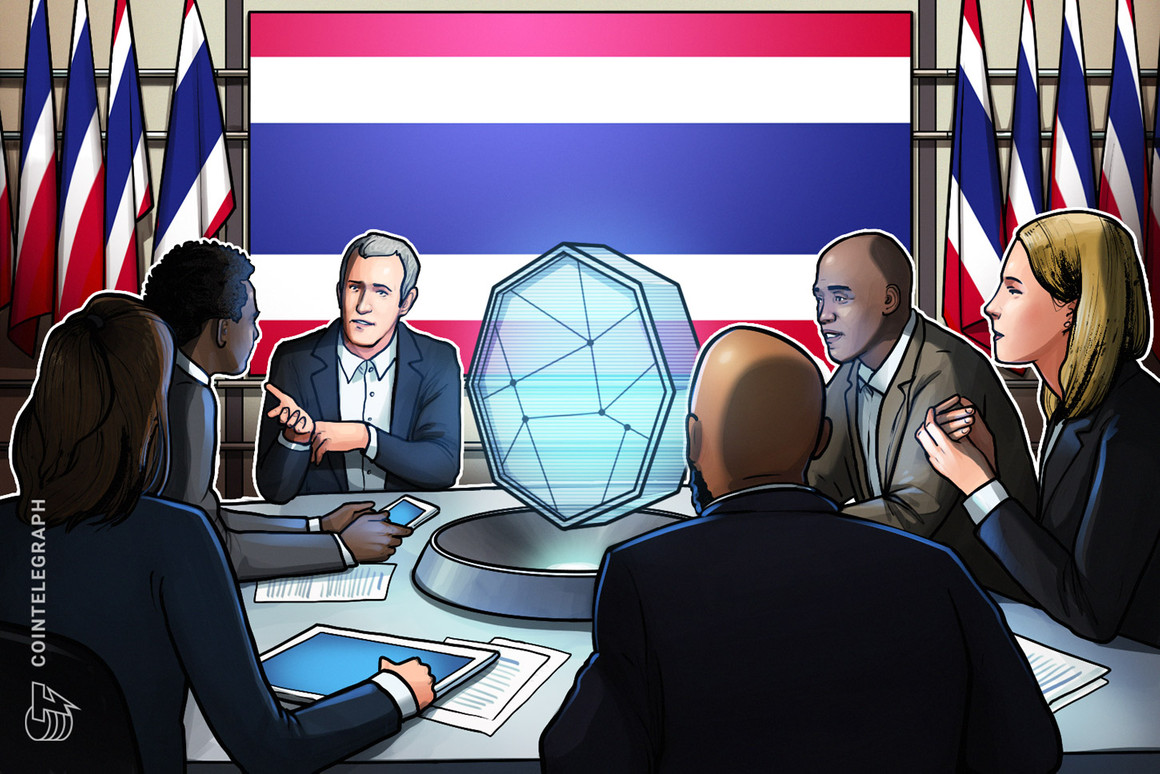 The Bank of Thailand has published the results of a new study into how to manage the implications of issuing a retail central bank digital currency (CDBC) for the country’s financial sector.

As distinct from a wholesale CBDC, which is limited to use by financial institutions and intermediaries, a retail CBDC is widely available for use by the general public. The Bank of Thailand, like many other central banks worldwide, has been engaged in CBDC research and development and now plans to begin testing a CBDC next year. Unlike the BoT, not all these central banks have committed to trialing specifically retail CBDCs.

From its latest study, the BoT has disclosed three key conclusions it has drawn for ensuring that retail CBDC issuance does not present risks for financial stability. Having previously identified a “flight to quality”  — i.e. consumers preferring CBDCs to existing fiat currency in certain situations — as a major risk factor, the BoT’s study notes that further challenges may include an adverse effect on monetary policy transmission or on existing financial institutions. To prevent this, the study suggests the following three points are crucial:

“(1) the CBDC shall be cash-like and non-interest-bearing, (2) intermediaries such as financial institutions shall be the distributors of CBDC to the general public, and (3) conditions or limits for converting CBDC shall be established.”

Such measures, the BoT suggests, will help to ensure that a retail CBDC does not compete with bank deposits and to “preserve the role of intermediaries in collecting deposits and providing credit as well as managing liquidity in the overall financial system.” These measures also provide a safeguard against runs on financial institutions, in the BoT’s view.

Notably, the BoT predicts that public demand for a retail CBDC will grow over time and could lead to such a currency becoming an alternative form of payment in the future, in lieu of cash and existing forms of e-money.

Alongside these takeaways, the BoT has disclosed further details of its planned pilot for a retail CBDC in real-world situations. The pilot will be split into two tracks. The first, the “Foundation Track,” will begin in Q2 2022 and will involve using the currency to conduct cash-like activities at a limited scale, e.g. as payment or receipt for goods and services, as well as for conversion.

The second, more ambitious “Innovation Track” will explore ways in which a retail CBDC can be used for more novel use cases, drawing on input from private sector actors and technology developers. The roadmap for this second track has not yet been finalized and the BoT indicates it is still developing the pilot’s format and assessing which actors will be eligible to participate in its conduct.

As previously reported, the BoT has joined forces with several major banks across Asia to work on a project for a prototype cross-border CBDC, or Multiple Central Bank Digital Currency Bridge (m-CBDC) that uses distributed ledger technology. Other participant banks include the Hong Kong Monetary Authority, the Central Bank of the United Arab Emirates and the Digital Currency Institute at the People’s Bank of China.

3 reasons why the MANA and SAND metaverse token rally could end soon
Data shows pro Bitcoin traders want to feel bullish, but the rally to $23K wasn’t enough
What is the Bitcoin Loophole, and how does it work?
Cardano recovers from an outage on 50% relay and block-producing nodes
Price analysis 1/25: BTC, ETH, BNB, XRP, ADA, DOGE, MATIC, DOT, LTC, AVAX