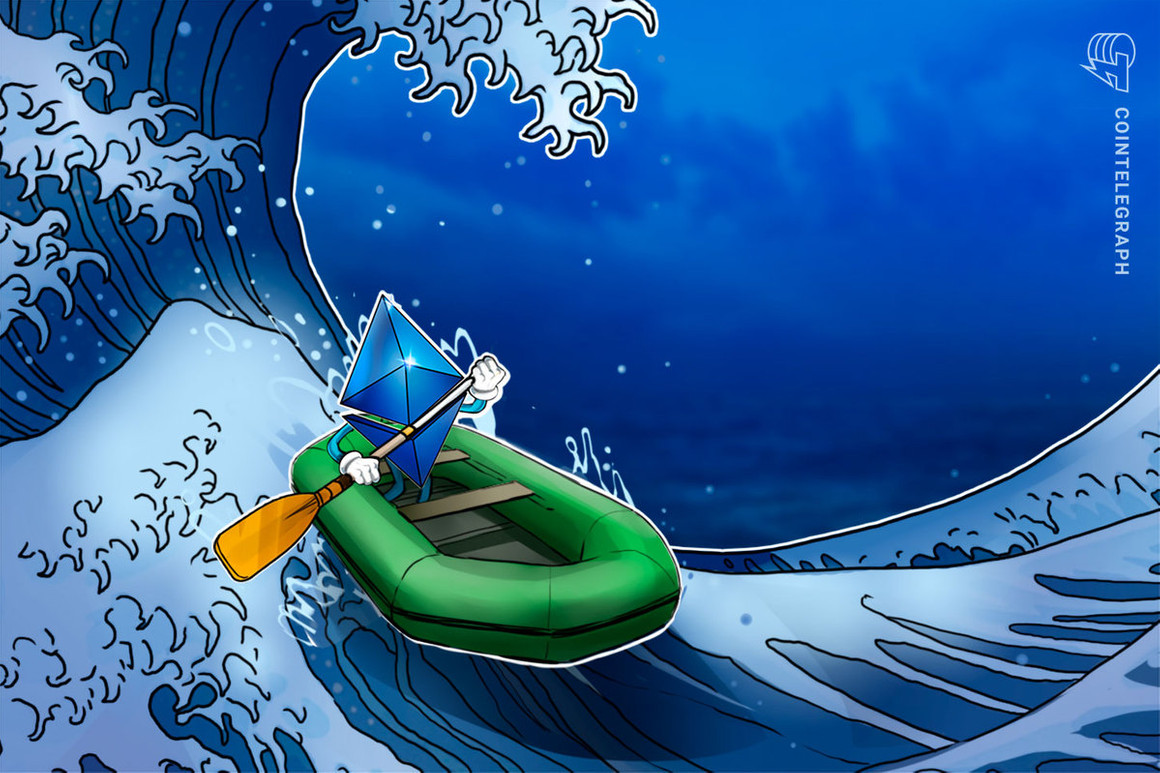 Web3, interoperability, and layer 0 are all terms tossed around when describing Polkadot. But what do they mean, and how will they impact the internet and cryptocurrency market? Cointelegraph Research’s new report explores how Polkadot is tackling distributed ledger scalability and centralization of the web simultaneously.

For starters, imagine a world where Facebook is replaced by a decentralized social media application built on Polkadot. This is what projects like Subsocial are building in their platforms which lets users determine what data to keep private and to share. Users can profit from selling their data stored in the blockchain to 3rd party companies by minting Ocean Protocol tokens, OCEAN, and selling them on a decentralized exchange like Polkadex.

Not happy about the bank charging overdraft fees when your account balance reaches below $0.00? Well, one Polkadot-based project called Acala has built an onchain automatic scheduler that is similar to a decentralized version of Stripe. This enables users to automatically transfer staking rewards to their wallet address, which can be linked to a physical credit card. This means that a person can be paid for helping to secure a decentralized money and banking system, and that the money they earn can be sent to a credit card and used to buy a coffee at Starbucks.

Download the full report here, complete with charts and infographics.

Does Polkadot Deliver What Ethereum Promised?

Ethereum’s consensus mechanism forces all nodes to validate all transactions. In contrast, the Polkadot blockchain breaks up batches of new transactions into many shards and processes them in parallel. The blockchains plugging into the network can have very different rules of operation, transaction processing, and capabilities, giving the whole system much more flexibility.

Polkadot is trying to achieve scalability without decreasing the network’s security. This famous problem known as the “blockchain trilemma” was elucidated by the founder of Ethereum himself, Vitalik Buterin.

In contrast with Ethereum’s single blockchain design, Polkadot has many different blockchains called parachains that plug into one main blockchain, also referred to as the Relay Chain or layer 0. Similar to the hub and spoke model commonly used in airport design, connecting disparate blockchains via the central Relay chain establishes a way to send messages and transactions across multiple blockchains without slowing down traffic on the transaction highway. Layer 0 refers to the concept that Layer 1 protocols such as Bitcoin and Ethereum could be spokes and Polkadot could be the hub. For example, the NFT project Bit.Country is a Substrate-based blockchain that uses a bridge with Ethereum. This enables assets to flow between Ethereum and metaverses built on Bit.Country’s TEWAI blockchain.

No Smart Contracts on Polkadot

Since Polkadot’s Relay chain does not have smart contracts, it’s up to the blockchains plugging into Polkadot to enable smart contracts. For example, one parachain called Moonbeam has full compatibility with Ethereum contracts. Moonbeam’s developers have created a way to interact with digital currencies built on Polkadot via Metamask, the popular web browser wallet for decentralized finance. This means that tokens built on Polkadot’s Substrate, which is a blockchain development tool, can be seamlessly sent to Ethereum wallets and smart contract addresses.

The improved scalability of Polkadot enables many projects to overcome Etheruem’s high transaction fees and low number of transactions per second. Similar to Ethereum’s decentralized data storage projects such as FileCoin, Sia or Storj, Crust Network is building a similar solution on top of Polkadot. Unlike Ethereum-based projects, Crust Network isn’t constrained by Ethereum’s scalability problems. Many of the applications we have come to love on Ethereum are being re-built on the Polkadot network or integrated via chain-agnostic gateways.

The Polkadot ecosystem is brimming with projects ranging from decentralized cloud computing with Phala Network to cross-chain custodial wallets such as the browser based Math Wallet. The hardware-based virtual private network project Deeper Network has already sold over 10,000 physical devices on Indiegogo, Amazon, and BestBuy. Deeper’s blockchain solution coordinates all devices and routing in a privacy-preserving way, holds the device registry (in the form of a public key infrastructure) and manages staking and reputation subsystems.

MOST BITCOIN INVESTORS ARE NOT PREPARED FOR THIS BITCOIN MOVE
“Bitcoin to $1.48 Million Dollars At THIS Date” Cathie Wood Big Ideas 2023 Crypto Predictions
Ark Invest: Crypto Prices To 25X 😳 – Here’s Why!
BTC115: Bitcoin & The Creator Economy w/ Justin Rezvani
INSANE Reason why Bitcoin will hit $1,000,000!!! What about ETH? 🚀