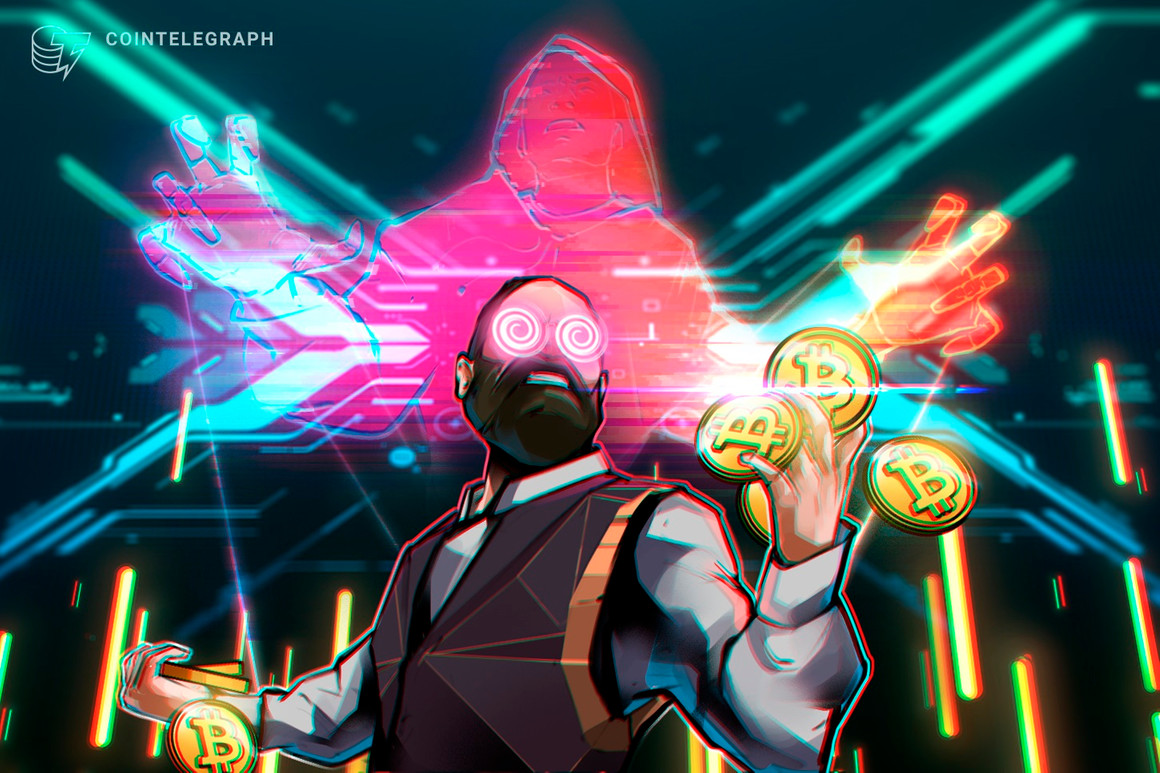 Venezuelan authorities are on the lookout for a scammer accused of disappearing with 23.66 Bitcoin (BTC) worth $1.15 million from his clients’ accounts after faking his own kidnapping.

Authorities assert that Hernadnez likely staged the abduction, with his clients’ Binance accounts having been emptied since the Venezuelan’s supposed disappearance. According to Rico, the police believe Hernandez “simulat[ed] a kidnapping where his captors allegedly forced him to enter the Binance platform and make transfers to different digital wallets, depleting all the crypto assets in question.”

The suspect is believed to have posed as a financial advisor before soliciting Bitcoin from several local investors, with authorities alleging that Hernandez amassed 23.66 BTC in total.

Venezuela has long been a global hotspot for Bitcoin adoption, with local citizens turning to crypto assets to combat the chronic hyper inflation that has besieged the country over the past decade.

For Venezuelans, cryptocurrencies offer a means to store value and access international markets, as well as a vehicle to convert into U.S. dollars.

While the Venzeulan government has sought to capture the local digital asset market by mandating the use of its oil-backed cryptocurrency, The Petro, there has been little evidence of the currency achieving widespread adoption among local citizens since its launch.