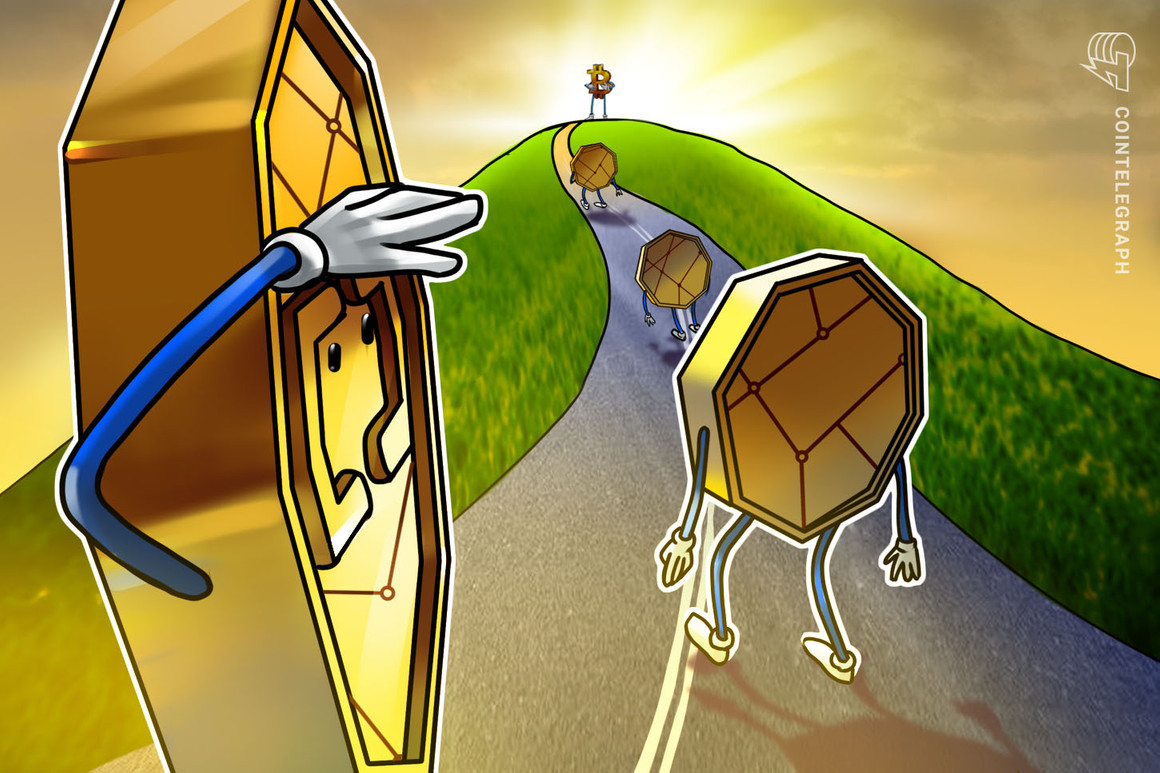 The bullish momentum across the cryptocurrency market continued to build on Sept. 3 as a market-wide rally lifted the prices of most altcoins and boosted Bitcoin (BTC) and Ether (ETH) above their respective resistance levels at $51,000 and $4,000.

The recent price gains seen in the altcoin market show no sign of slowing down and several altcoins gained more than 30% on Friday.

Data from Cointelegraph Markets Pro and TradingView shows that the best performers over the past 24-hours were Polymath (POLY), Bitcoin Cash ABC (BCHA) and XYO Network.

Polymath is an Ethereum-based project focused on digital asset management.

The sudden burst of momentum for the project comes following the Sept. 1 upgrade to the Polymesh incentivized testnet which puts the project one step closer to the full launch of the Polymesh mainnet.

As seen in the chart above, the VORTECS™ Score for BCHA climbed into the green zone on Aug. 29 and reached a peak of 81 on Aug. 30, around 74 hours before its price increased 78% over the next day.

Excitement for the project comes following its official rebranding to eCash which also included a token revaluation that increased the circulating supply from 21 million to 21 trillion.

The XYO Network is a decentralized network of devices that anonymously collect and validate geospatial data and record it on the XYO blockchain.

According to data from Cointelegraph Markets Pro, market conditions for XYO have been favorable for some time.

As seen in the chart above, the VORTECS™ Score for XYO began to pick up on Sept. 1 and reached a high of 77 around seven hours before the price increased 285% over the next day.

This price spike comes after the XYO community got a boost to its visibility on Sept. 1 after CoinApp launched a campaign allowing users to earn XYO tokens for participating in a case study on the application.