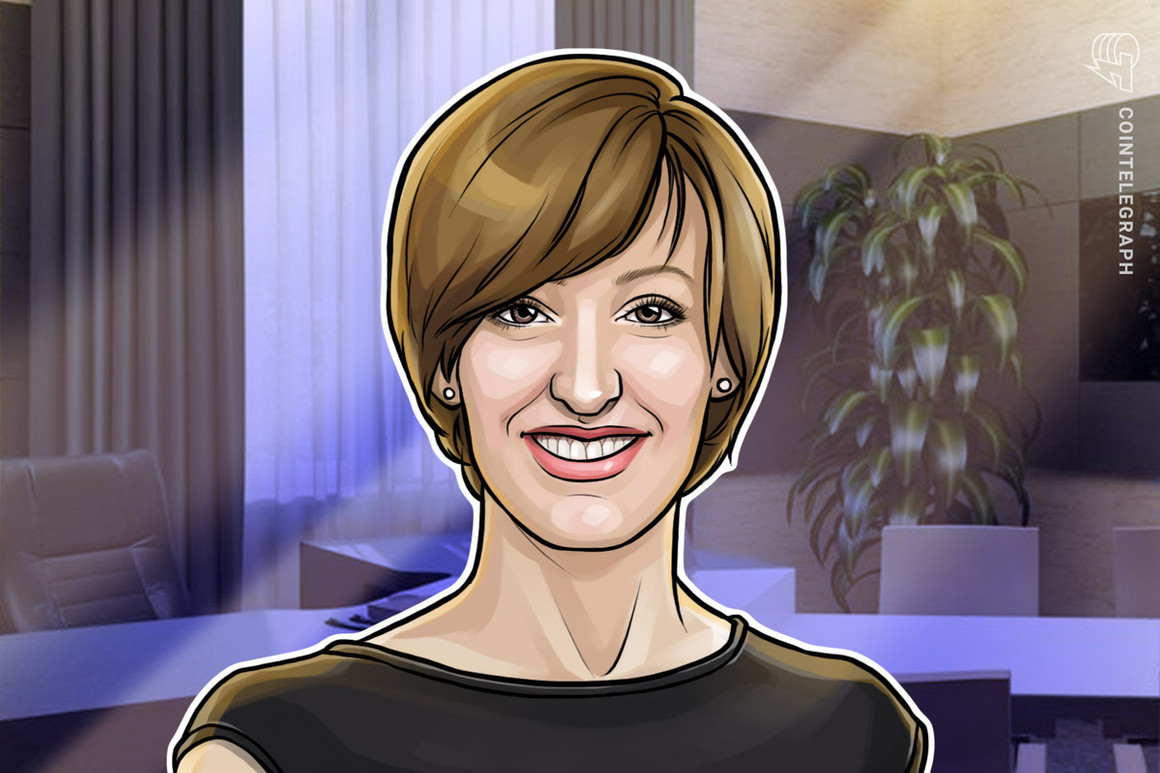 Avanti Bank and Trust CEO Caitlin Long has posted a rebuttal to a recent New York Times article claiming that crypto and decentralized finance is “disrupting the banking industry” so fast regulators can’t keep up.

Disrupting traditional finance is exactly what crypto and DeFi aspires to do, but the piece titled “Crypto’s Rapid Move Into Banking Elicits Alarm in Washington” published on Sept. 5 had a number of inaccuracies and omissions according to Long.

The primary argument of the piece — using DeFi startup BlockFi as an example — was that crypto derivatives and highly leveraged products have become a nightmare for regulators which are scrambling to catch up. High-stakes speculation is leaving investors vulnerable to major losses according to the NYT.

But Long stated that the issue is not black and white and suggested that “anti-crypto forces” are constantly trying to paint the entire industry with the same brush. “Bad actors deserve to be called out, but the article ignores the fact that regulatory-compliant firms exist,” she added.

1/ @NYtimes story on #crypto/#banking deserves a thoughtful reply. Issue isn’t black & white: anti-crypto forces try to paint us all w/ a broad brush. Bad actors deserve to be called out, but the article ignores fact that regulatory-compliant firms exist. https://t.co/IUYTctBGfV

Long took particular issue with the fact that the article failed to mention that fully regulated crypto banks already exist, such as her own Wyoming-based Avanti, which launched in October 2020.

She stated that Wyoming’s special bank charter does not allow “cryptocurrency deposits.” Regulated banks can provide custody services for crypto, she continued to explain, but cannot take deposits in anything except fiat currency.

“Article misses that critical point — it’s a firewall protecting Fed’s payment system from exposure to anything other than $ [USD].”

The article also pointed out that many crypto intermediaries have introduced some of the “bad behavior” from traditional finance such as extreme leverage without requiring a capital buffer. These are fair criticisms, according to Long, who has previously cautioned about leverage, adding that very fe crypto intermediaries, such as brokers or third parties acting between the bank and the blockchain, disclose information about their reserves.

Related: ‘Bitcoin is not an asset that is designed to be leveraged,’ says Caitlin Long

Long stated that DeFi platforms in particular do a far better job with transparency than crypto intermediaries or traditional banks which remains one of its best attributes. Banks settle their books once a day while crypto is settled in minutes, and for that reason, the Avanti Bank CEO concluded:

“Regulated banks that handle crypto need to be in a straightjacket. That’s the only safe & sound way to integrate the crypto & traditional systems.”

Vehemently anti-crypto U.S. Senator Elizabeth Warren was still on the warpath this week when she labeled the entire cryptocurrency industry the “new shadow bank” as reported on Sept 7. She expressed particular concerns over stablecoins and their apparent lack of transparency regarding reserves.