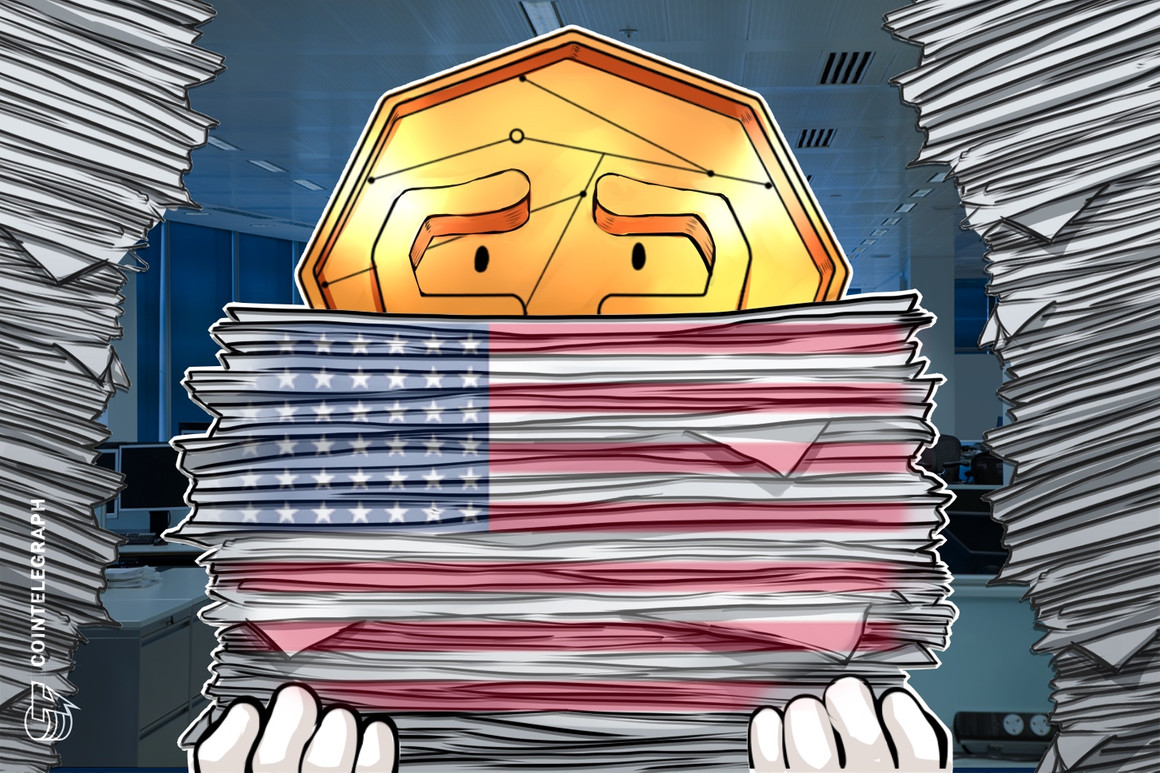 Fall is traditionally the open season for United States financial regulators. The thicket of news coming out of Capitol Hill, federal courts and various regulatory agencies can feel overwhelming around this time, especially for those of us residing outside of these venerable institutions’ purview. It is also clear that the outcomes of these legal battles will have tremendous effects on crypto markets, adoption and, generally, the relationship between state power and the industry worldwide. But that is not the only reason for anyone interested in how the old world adapts to digital finance to follow U.S. developments closely.

Gensler of the Hill

Security and Exchange Commission Chair Gary Gensler appeared in front of the Senate Committee on Banking, Housing, and Urban Affairs last week. During the hearing, we didn’t get much clarity on how Gensler wants to handle stablecoins beyond his opinion that many of them “might well be securities.”

It was good to at least see some senators, such as Pat Toomey, willing to call Gensler out for inconsistencies and omissions in his argumentation. What was worrisome was seeing mostly Republicans on the stop-stifling-innovation side and mostly Democrats on the stricter-investor-protection side (despite all the laughs and memes that Senator Warren’s Ethereum fees spiel produced). Crypto becoming yet another partisan issue is a nightmare scenario — luckily, it does not seem to be that way outside of this particular Senate hearing yet.

The Commodity Futures Trading Commission, which has historically been more lenient toward the corner of the crypto space that falls under its jurisdiction, will soon have a permanent chairman and two new commissioners. All three nominees — the acting chairman who spoke amply in favor of innovation, a legal scholar specializing in digital finance, and another with a strong enforcement background — seem to have the potential to be a force for good for crypto, but let’s not get too excited just yet.

The rest of the world keeps supplying major policy developments for digital assets. Cuba recognized cryptocurrency and now allows its use as a remittance and investment vehicle. Over in El Salvador, President Nayib Bukele’s opponents made a political statement by setting a crypto kiosk ablaze. In South Korea, the majority party clashed with the finance minister over a controversial crypto tax code, attempting to postpone its implementation. Notice a common theme? All over the world, cryptocurrency-related issues are part of political agendas.

How to mine Bitcoin at home
3 reasons why the MANA and SAND metaverse token rally could end soon
UK’s FCA hints at why its given only 15% of crypto firms the regulatory nod
Bitzlato Executives Arrested in Europe, Exchange Laundered €1 Billion, Europol Says
Bitcoin mining in a university dorm: A cooler BTC story