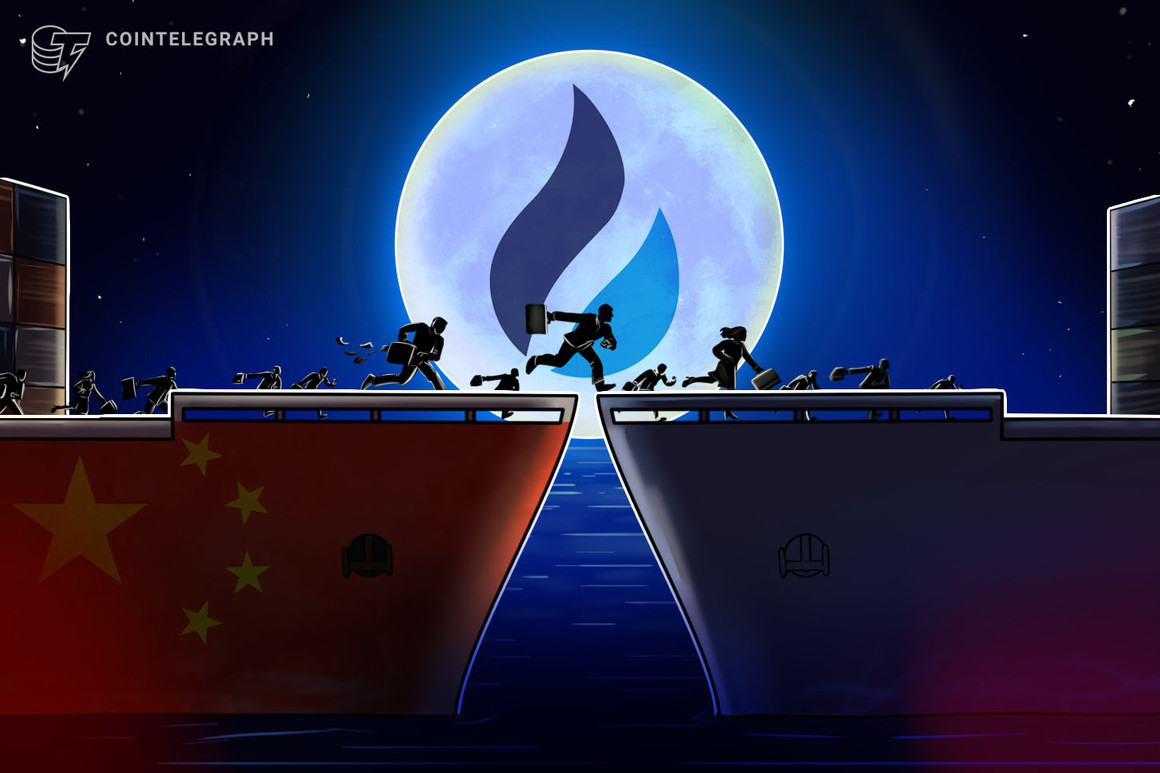 The uncertainties sparked by China’s blanket ban on crypto trading have taken a downturn as homegrown crypto exchanges such as Houbi take proactive measures to protect and return existing investments residing on the mainland.

Speaking to Cointelegraph in this regard, Du Jun, co-founder of Huobi Group, said that the crypto exchange wants to ensure the safety of the users’ assets as part of its social responsibility:

“Customers will be able to transfer their assets to other exchanges or wallets over the next few months. Specific measures and operating rules will be outlined in future announcements.”

Citing a possibility of a communication gap with Chinese investors amidst the ban, the crypto exchange is also working on other ways to protect customer assets until the users can move them to offshore exchanges or wallets.

Chinese investors amounted to more than 30% in terms of trading volumes prior to the crypto ban, but as Jun suggests, Huobi has seen increased adoption in the Southeast Asian and European markets. However, the exchange expects that “any short-term impact on Huobi revenues will be mitigated as our global business continues to grow.”

While observing the ban on crypto trades and mining as imposed by the People’s Bank of China and other Chinese regulatory authorities, Jun plans to double down on Huobi’s compliance efforts and continue to build compliant operations on a global scale.

Crypto exchanges in mainland China, including Huobi, began stopping new customer registrations soon after a new crypto ban became effective on Sept. 24. Huobi later announced that all Chinese accounts from the mainland will be closed down by 24:00 UTC+8 on Dec. 31, 2021.

Related: Crypto has recovered from China’s FUD over a dozen times in the last 12 years

Historically, China has been responsible for the lion’s share of Bitcoin (BTC) mining. Given the lack of support from the ruling government, Chinese miners have continued to move off-shore into crypto-friendly jurisdictions.

According to a recent Cointelegraph report, the latest ban marks the Chinese regulators’ 19th attempt to curb Bitcoin and cryptocurrencies in the past 12 years. While the decision to ban crypto trades in China caused a few unwary investors to momentarily panic sell, Bitcoin price continues to show bullish signals given the proactive support from crypto exchanges and users across the globe.