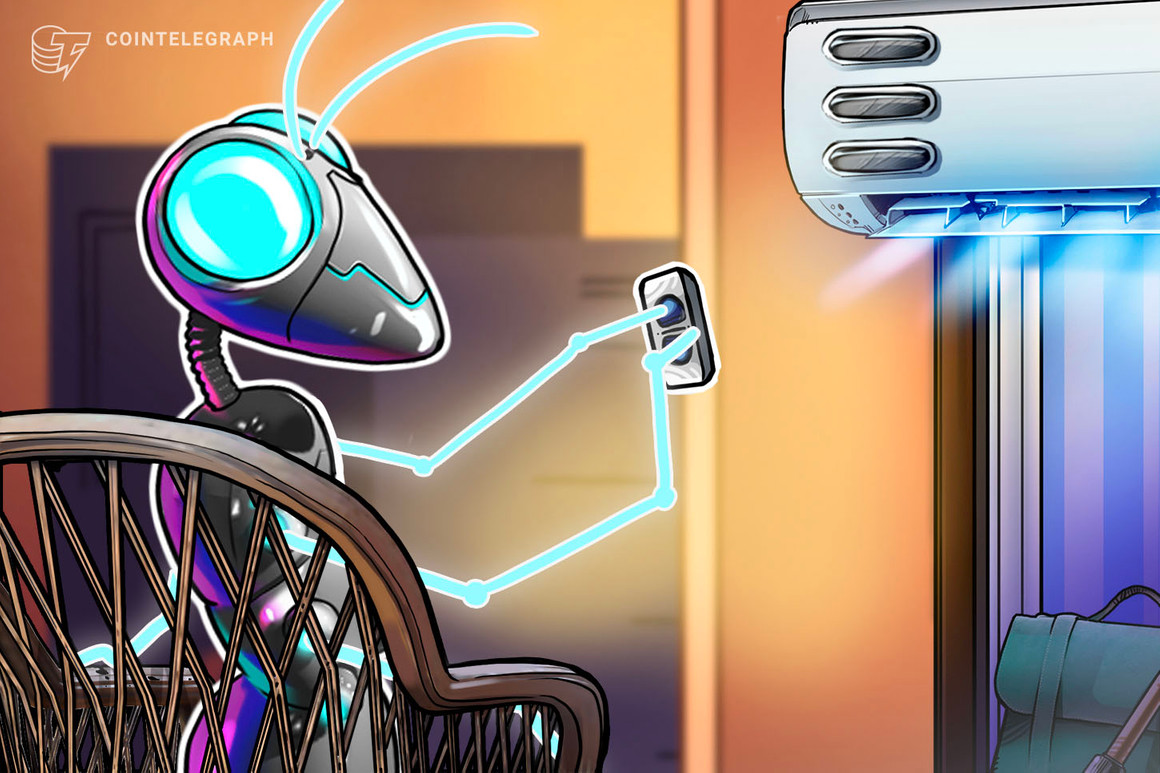 As the nonfungible tokens craze took off at the start of the year, many climate-conscious artists vocalized their disapproval of Ethereum’s energy consumption. In May, Elon Musk then derailed Bitcoin (BTC), citing the energy consumed by Bitcoin as cause for Tesla to withdraw its plans to accept BTC as payment for its electric cars.

Both of these events have provoked a surge of debate from inside and outside the blockchain community. In particular, the arguments tend to focus on two areas: Bitcoin’s energy consumption and its dependency on climate-damaging fossil fuels versus renewables and, secondly, the benefits of one blockchain platform over another — generally focusing on consensus models and promoting proof-of-stake as the greener option.

Each debate is overflowing with arguments for both sides. If the IPCC is right, then the need for drastic action to help reverse some of the damage cannot be overstated. To do that, the focus ought to be on the positive applications of blockchain.

One significant way that blockchain’s impact is already substantial is in its ability to crowdsource large amounts of otherwise wasted energy — which is aggregated and reignited for further utility. Crowdsourcing wasted energy is in keeping with the principles of a circular economy, which eliminates the throwaway culture, for recirculating available resources as much as possible. And computing power is one example.

Whether it be on a personal laptop or a commercial server out of office hours, there’s a vast amount of wasted idle computing power lying around on hardware, particularly when not in use. At the same time, there’s a vast demand for computing power that’s being met by companies like Amazon Web Services, which is continually building new data centers to accommodate this need.

Blockchain networks, like Cudos’ decentralized cloud computing platform, redirect spare computing power from idle computers and put it to better use, reducing waste in the process. Other networks like Filecoin or Bluzelle focus on storage services, but the principle remains the same.

Other projects are using this concept to decentralize energy networks. Brooklyn Microgrid is a hyper-local initiative allowing “prosumers” (producers and consumers) of solar energy to sell their surplus by funneling it into a microgrid where other participants can buy it. It’s the kind of “act local, think global” project that proves anything is possible if you’re willing to start from scratch.

In Vienna, the government had previously funded an initiative allowing citizens to earn token-based rewards for identifying sources of heat waste that can be recycled back into the energy grid. A slightly different variation on the same decentralised theme, but uses the same principles of leveraging blockchain technology for the greater good.

Blockchain technology also has a fundamental role in bringing transparency and accountability to governments and corporations for their role in fighting climate change. Transparency in ESG (environmental, social and governance) matters is currently high on the agenda for chief financial officers following the introduction of the EU Sustainable Finance Disclosure Regulation earlier this year. In its broadest terms, the regulation obliges banks and financial institutions to categorize their investment products according to their green credentials.

Using blockchain to store and verify this information would increase visibility and vastly increase the level of trust that investors can place in products brandishing ESG credentials. It’s quickly becoming easy to envisage a future where consumers and enterprises can make choices based on the algorithmic ESG ranking of any type of organization on the blockchain.

Being the “least bad” blockchain platform will no longer suffice, and the community is far from helpless when it comes to the climate emergency. It has a powerful technology at its disposal, along with some of the best, brightest and most innovative thought leaders in the world.

Matt Hawkins is founder and CEO of Cudo Ventures, a provider of global cloud computing and monetization software, and Cudos, a decentralized cloud computing network bridging the gap between the cloud and blockchain by recycling the world’s idle computing power. He previously founded C4L in 2000, which was acquired in 2016 and was one of the U.K.’s fastest data center ISPs, supporting around 1% of the U.K.’s internet infrastructure, and was winner of many fast-growth awards, including: The Sunday Times Tech Track 100, Deloitte’s U.K. Technology Fast 50 and Technology Fast 500 EMEA, and many more.