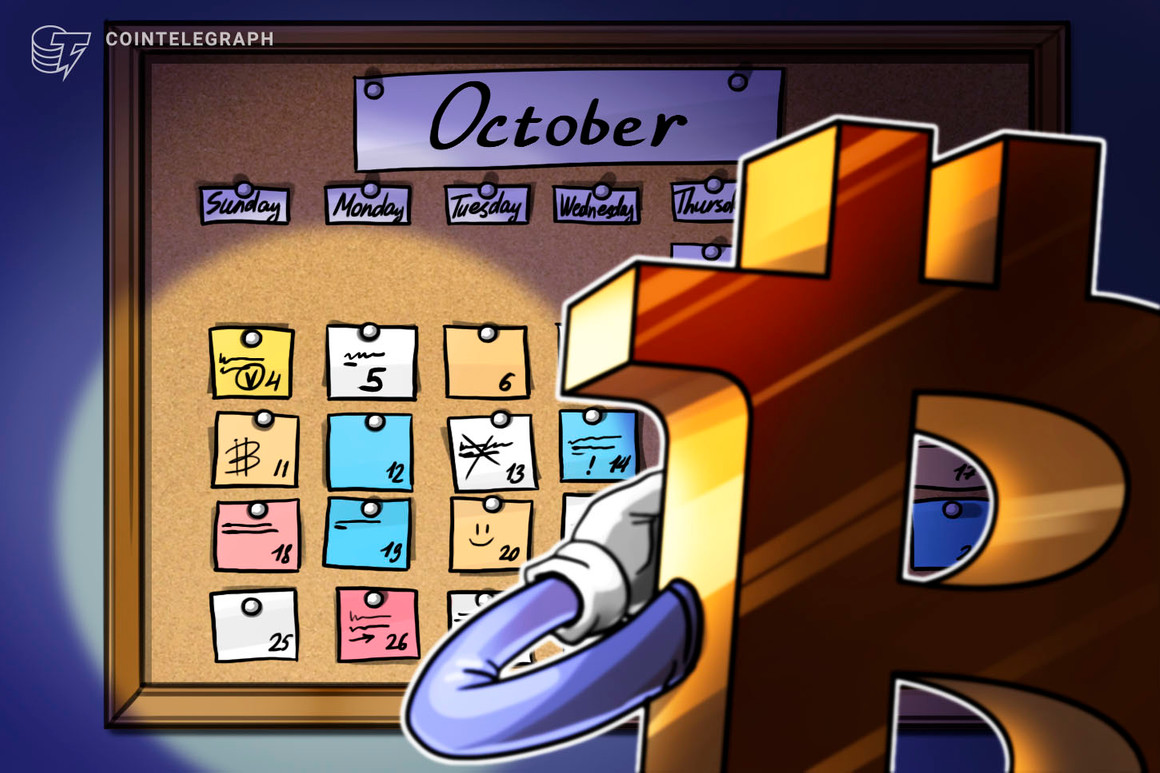 A Bitcoin (BTC) exchange-traded fund (ETF) has a 75% chance of being approved this month — in some form.

October began with the Securities and Exchange Commission (SEC) announcing a frustrating yet not uncommon delay to their decision on whether or not to approve Bitcoin ETFs.

The various applications, instead of being allowed or denied this month, will now begin to be processed in November.

According to Balchunas, however, Futures-based ETFs are more likely than not to pass muster in the coming weeks.

“Yes, the SEC has kicked can on bitcoin ETF approval BUT that is for the physically-backed ones under ’33 Act,” he told Twitter followers.

“The futures ETFs filed under the ’40 Act (which Genz loves) are very much alive and likely on schedule (we think 75% chance approved in Oct).”

Balchunas referred to SEC chair Garry Gensler, who last week hinted at a permissive stance regarding the instruments.

“Subsequently, we’ve started to see filings under the Investment Company Act with regard to exchange-traded funds (ETFs) seeking to invest in CME-traded bitcoin futures,” he said in concluding remarks at the Future of Asset Management North America Conference.

“When combined with the other federal securities laws, the ’40 Act provides significant investor protections for mutual funds and ETFs. I look forward to staff’s review of such filings.”

Canada’s Purpose Bitcoin ETF, which got the go-ahead at the start of the year, beating the U.S. offerings, continues to go from strength to strength.

A long and winding ETF road

The history of Bitcoin ETFs has now spanned several years and seen multiple make-or-break moments in which proponents were all but certain that the SEC would grant its approval.

Originally, BTC price action could move significantly on the back of rumors tied to such events, this effect nonetheless lessening over time.

Bitcoin futures themselves won formal approval in December 2017, in time for the last few days of Bitcoin’s run-up to all-time highs of $20,000.