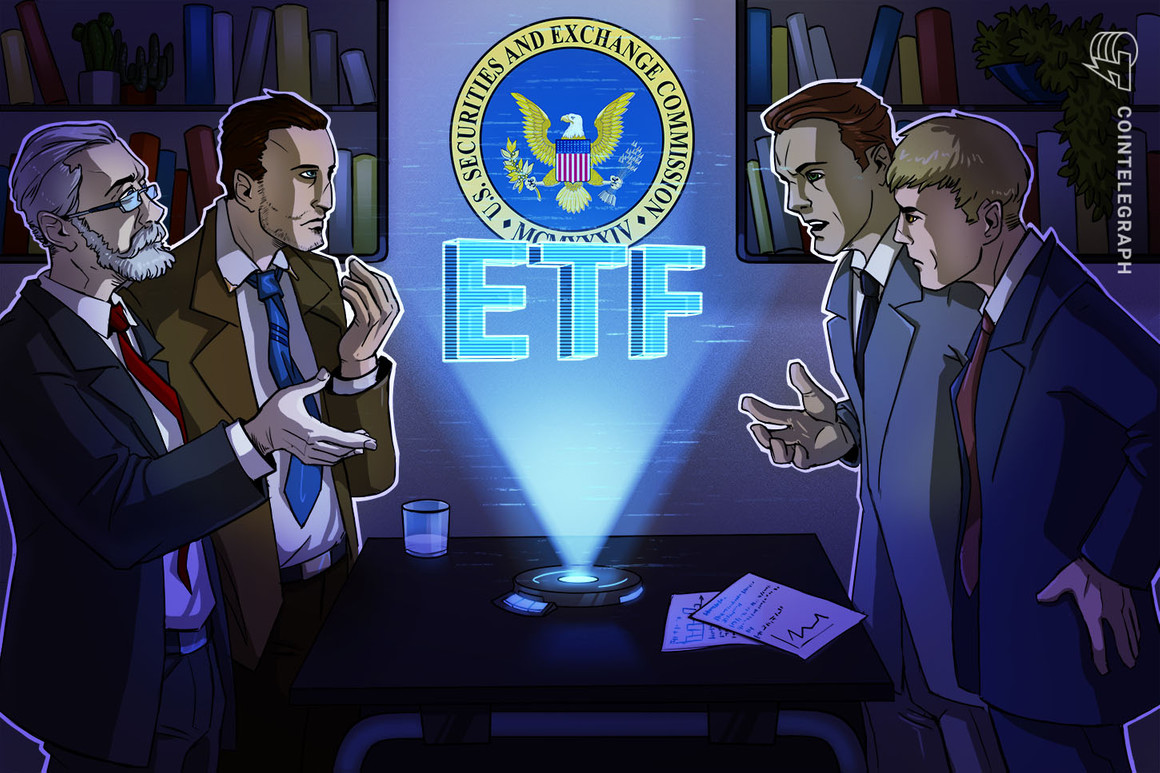 The Securities and Exchange Commission (SEC) has extended the deadline of four Bitcoin exchange-traded funds (ETFs) on Friday for 45 days, citing the requirement for additional time to decide whether to accept the 19b-4 applications.

In their official statement, the SEC outlined:

In mid-September, United States-based investment firm Invesco joined forces with New York’s Galaxy Digital Funds to file a Bitcoin ETF called Invesco Galaxy. Currently awaiting approval, the ETF security offering has the potential to be listed on national U.S. exchanges, with potential clients assured that all private keys would be rigorously guarded by a multitude of technological and physical deterrents.

Related: 3 reasons why a Bitcoin ETF approval will be a game changer for BTC price

It is widely expected that the introduction of the first Bitcoin EFT by the SEC will elevate the asset’s technical indicators as a surge of traditional investors enters the market. Data from iShares reveals that the total value of global commodities exchange-traded products equates to $263 billion, and still this figure discounts all mutual funds which could take the value closer to $500 billion.

Bloomberg ETF analysts recently predicted that the SEC could approve a Bitcoin ETF by the end of October, highlighting ProShares’ Bitcoin futures ETF as the most likely candidate. The pair also advised that the regulatory institution should “permit several at once to avoid handing out the first-mover advantage.”