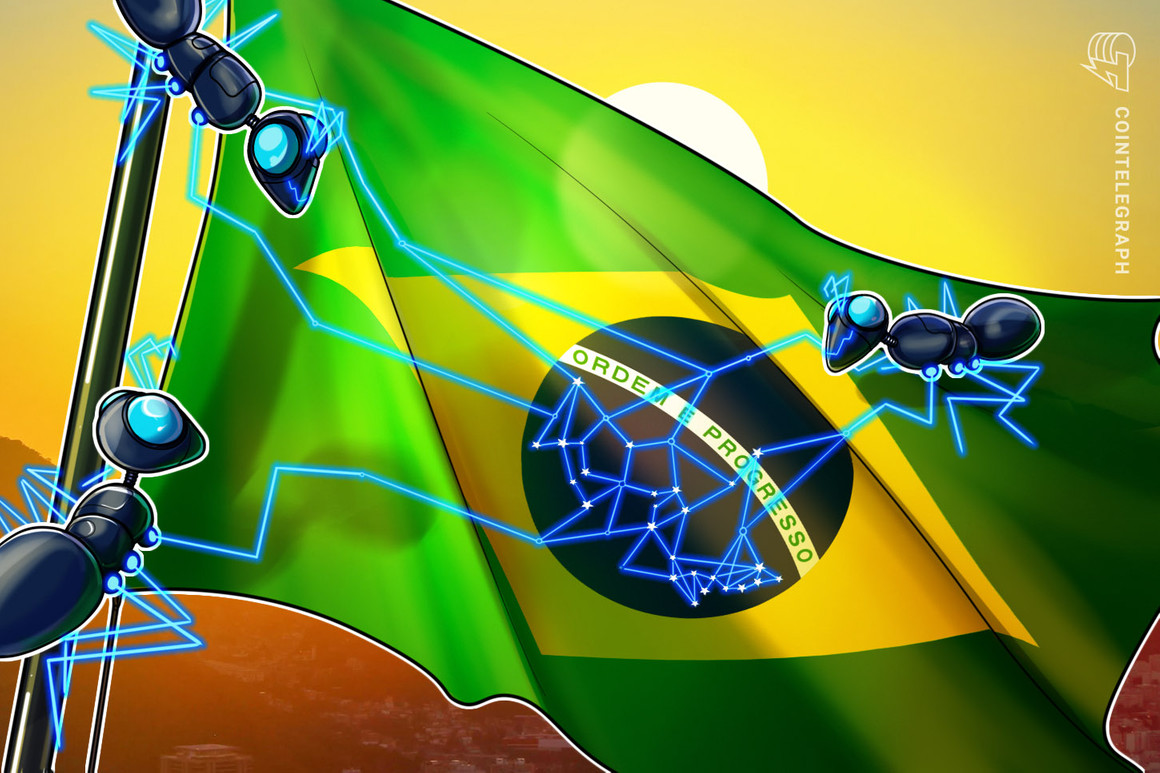 Brazilian lawmakers are working to provide stricter regulations for cryptocurrency-related crimes, approving a set of new penalties for laundering money with crypto.

Brazil’s Special Committee of the Chamber of Deputies has approved a bill that significantly tightens penalties for financial crimes that employ cryptocurrencies like Bitcoin (BTC), according to an official announcement on Sept. 29.

The latest regulatory amendments are part of bill 2303/15, increasing the size of the fines from one-third of the amount of laundered money to two-thirds. The bill also proposes to raise minimum prison terms from three to four years, and increase maximum prison time from 10 years to 16 years and eight months, in addition to a fine.

According to the announcement, the bill is subject to further discussions by the Chamber’s Plenary.

Federal deputy Aureo Ribeiro stressed that the new bill will help the state to protect Brazilians from crypto scam schemes, noting that more than 300,000 people were affected by “financial pyramid schemes with cryptocurrency” in Rio de Janeiro.

“With the lack of regulation, people have nowhere to turn. The market will advance and adjust in Brazil. There will no longer be profiteers using technology to deceive millions of Brazilians,” Ribeiro stated.

Ribeiro was optimistic about other aspects of the bill, which regulates broader cryptocurrency operations like trading, custody, fiat exchanges and payments. According to a report by Cointelegraph Brazil, Ribeiro said that Bitcoin will become accepted as payment in Brazil once the bill is passed into law.

Brazil has seen some signs of growing cryptocurrency development and adoption recently. In August, the head of Brazil’s central bank, Roberto Campos Neto, called on the state to embrace the crypto market by reshaping local regulations. In June, the Brazil Stock Exchange launched trading of another Bitcoin exchange-traded fund, following previous listings of several other crypto ETFs earlier this year.