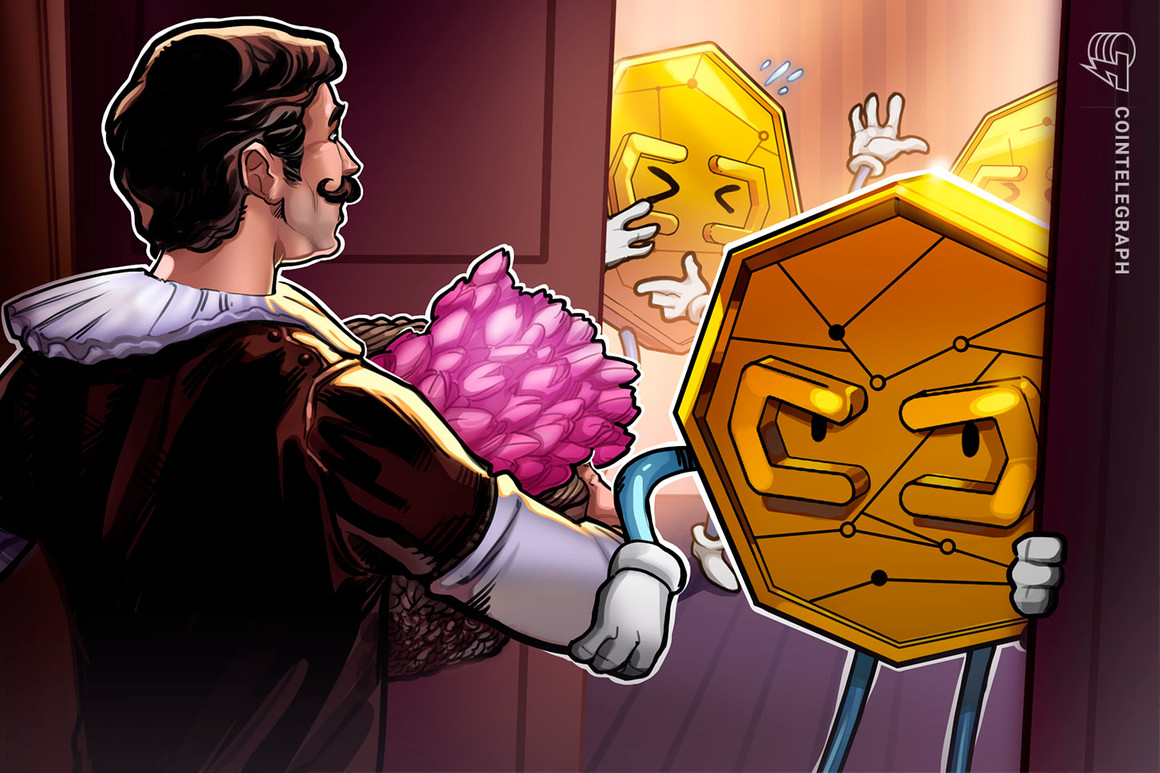 To compare Bitcoin (BTC) to the Dutch tulip bulb bubble is to perpetuate a fallacy. Technology evolves more rapidly than nature, and decentralized networks have more financial utility than a bouquet. Bitcoin is a technology, tulips are plants, and no discerning person would take the comparison much further.

Tulipmania, a 17th-century market bubble in which the price of the flower bulb increased due to speculation by Dutch investors, resulted in a major crash. Prices exceeded the average annual income of the time by six times. The rarest of bulbs became among the most expensive items on the planet.

Even though the Bitcoin network has been operating since 2009, its comparison with the tulip bubble continues ad nauseam. Last February, British economist and European Central Bank council member Gabriel Makhlouf, speaking of Bitcoin, reminded us tritely: “Three hundred years ago, people put money into tulips because they thought it was an investment.”

Time and again, Bitcoin contrarians use Tulipmania to justify their myopic expectations. Stories of tulip mania were popularized by Scottish journalist Charles Mackay in his 1841 book Memoirs of Extraordinary Popular Delusions and the Madness of Crowds. As Mackay wrote: “A golden bait hung temptingly out before the people, and one after the other, they rushed to the tulip-marts, like flies around a honey-pot.” He continued: “Nobles, citizens, farmers, mechanics, sea-men, footmen, maid-servants, even chimney-sweeps and old clothes-women, dabbled in tulips.” When the tulip bubble burst in 1637, however, Mackay claims havoc was wrought upon the Dutch economy.

While the absurdity of the situation does make for a good story, scholars have noted that Mackay’s retelling of tulip mania may not even be true. This version of events, in particular, is not supported by historians. Anne Goldgar, a professor of Early Modern History at King’s College London and author of Tulipmania: Money, Honor and Knowledge in the Dutch Golden Age, explains why Mackay’s version doesn’t add up.

“It’s a great story and the reason why it’s a great story is that it makes people look stupid,” says Goldgar, who laments that even a serious economist like John Kenneth Galbraith parroted Mackay’s account in A Short History of Financial Euphoria. He continues:

“But the idea that tulip mania caused a big depression is completely untrue. As far as I can see, it caused no real effect on the economy whatsoever.”

In addition to the Dutch tulip mania, bull markets in blockchain technologies are sometimes written off as a bubble akin to that of the dotcom bubble. This is a better, albeit inaccurate, comparison. In all its forms, including crypto, DeFi or nonfungible token, the internet of money has yet to enter a bubble stage or demonstrate all of its use cases. We’re in the mid-nineties equivalent to the dot-com era, and nowhere near the bubble stage.

Furthermore, the dot-com bubble’s impact on humanity was far less than that of the impact of the internet, a pattern which blockchain will most likely follow ― especially when compared to tulip bulbs. Past bull markets in crypto have had far more significant implications than price gains. In 2013, the world acknowledged that Bitcoin exists. In 2017 and 2018, they recognized that crypto exists. Since all too many projects from 2017 turned out to be nothing-burgers ― it seems many projects were in it simply to raise money ― that period serves as nothing more than a preview of what’s to come.

No match with tulip mania

The recent 2020–2021 bull market, the first after the initial coin offering (ICO) mania, was never the big bull market for which so many were waiting. Rather, like 2017–2018, it was another showcase of what the future could be, putting blockchain in the spotlight even further.

During the forthcoming bull market, which is probably a couple of years away, leading institutions will incorporate DeFi and crypto. This process has already started. In the meantime, employees at FAANG (Facebook, Amazon, Apple, Netflix, Google) see the writing on the wall and quit in droves, looking to build out the crypto landscape with intuitive products. Anyone in finance should be exploring DeFi and thinking, “I am going to lose my job if I am not careful.” The Winklevosses once stated that every FAANG company will have its own crypto project, a process known as hyperbitcoinization.

This exodus to DeFi hints that blockchain is the future of fintech, not just a bubble. We are still so early. During the dot-com boom, people in tech began leaving the companies for which they worked and started to build their ideas and challenge the user experience (UX) and user interface (UI) of the time. The subsequent improvements and UX and UI design simplified the internet and ultimately brought it into every home. Brilliant blockchain programmers and developers are pushing the envelope in so many verticals. But too few are pushing the boundaries of UX and UI. That’s next.

Because blockchain UX and UI isn’t particularly user-friendly, the average institution won’t be able to adopt and integrate the system into their pre-existing processes yet. Having left for blockchain’s greener pastures, Silicon Valley and Wall Street talent will start to push things forward. Top-tier funds and projects are thinking about improving blockchain’s UX and UI for the coming showcase.

Once technologists realize blockchain is the future, they will bring a unique skill set that will push the boundaries of the UX and UI crypto-powered internet. Like the dot-com era, technology will become easier to use and feature more regularly in everyday life.

This article does not contain investment advice or recommendations. Every investment and trading move involves risk, and readers should conduct their own research when making a decision.

Jonathan Libby is the CEO and founder of Steady State. Between enjoying memes and researching the global opportunities that crypto has to offer, Jonathan is actively building a new standard for DeFi insurance. After spending the better part of his college career at the University of Maine researching crypto coverage and yield farming, Jonathan has also spent time aiding and educating the United States Senate about crypto and alternative solutions from time to time.