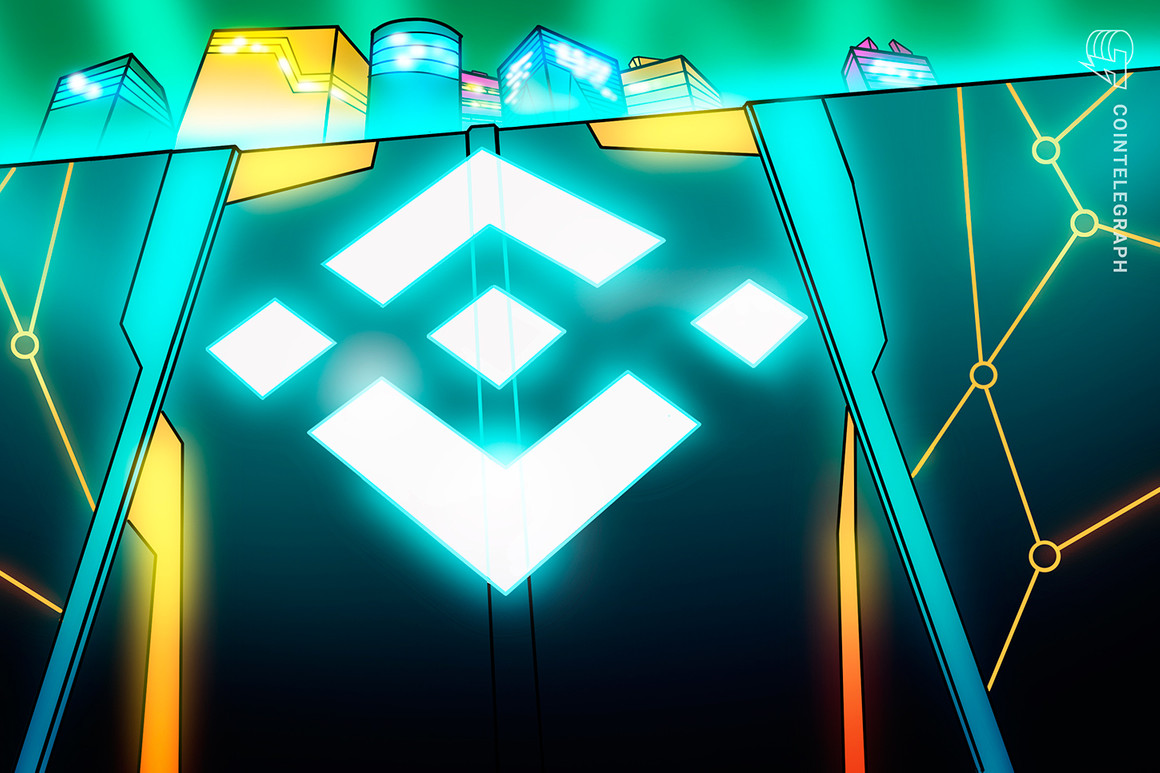 According to an announcement issued on Thursday, Binance stated that McGinness will contribute to the company’s push towards better relations with regulatory bodies across the globe.

Indeed, McGinness is the latest Binance hire with expertise in regulatory compliance and engagement with financial regulators.

Before his stint with the DFSA, McGinness was also the head of international relations at the Australian Securities and Investment Commission.

In a conversation with Cointelegraph, McGinness stated that he plans to leverage the experiences gained and relationships cultivated during the course of his career to improving Binance’s standing with regulators, adding:

“I am looking forward to bringing this experience to Binance where I shall be working with these industry leaders and policymakers to assist not only in setting best practice and regulatory frameworks, but also in broadening their understanding of the blockchain and crypto industry.”

Commenting on McGinness joining the Binance compliance team, the company’s CEO Changpeng Zhao identified the former DFSA executive’s 30 years of experience working with regulators and other policymakers around the world.

As previously reported by Cointelegraph, Binance has been forced to discontinue several crypto trading services in many jurisdictions around the world.

The exchange giant continues to be the subject of significant scrutiny from state agencies many of whom say Binance is not licensed to operate in their respective jurisdictions.

McGinness told Cointelegraph that Binance maintains a long-term commitment to the industry and is keen to create a “sustainable ecosystem around blockchain technology.”

“In addition to localizing our operations and business to comply with local regulations, we are striving for productive dialogue with regulators so that we can formulate best practices and regulations that are for the long-term benefit of all participants” McGinness wrote to Cointelegraph.

Earlier in October, reports emerged that Binance may situate its headquarters in Ireland. The exchange has been the subject of “globe-trotting” accusations by critics who say the platform’s actions are indicative of attempts to circumvent regulatory provisions.

MOST BITCOIN INVESTORS ARE NOT PREPARED FOR THIS BITCOIN MOVE
🚨 How To Make 1000% PROFIT on CRYPTO in 2023??? (SECRET STRATEGY OF THE RICH!)
Ark Invest: Crypto Prices To 25X 😳 – Here’s Why!
BTC115: Bitcoin & The Creator Economy w/ Justin Rezvani
“Bitcoin to $1.48 Million Dollars At THIS Date” Cathie Wood Big Ideas 2023 Crypto Predictions