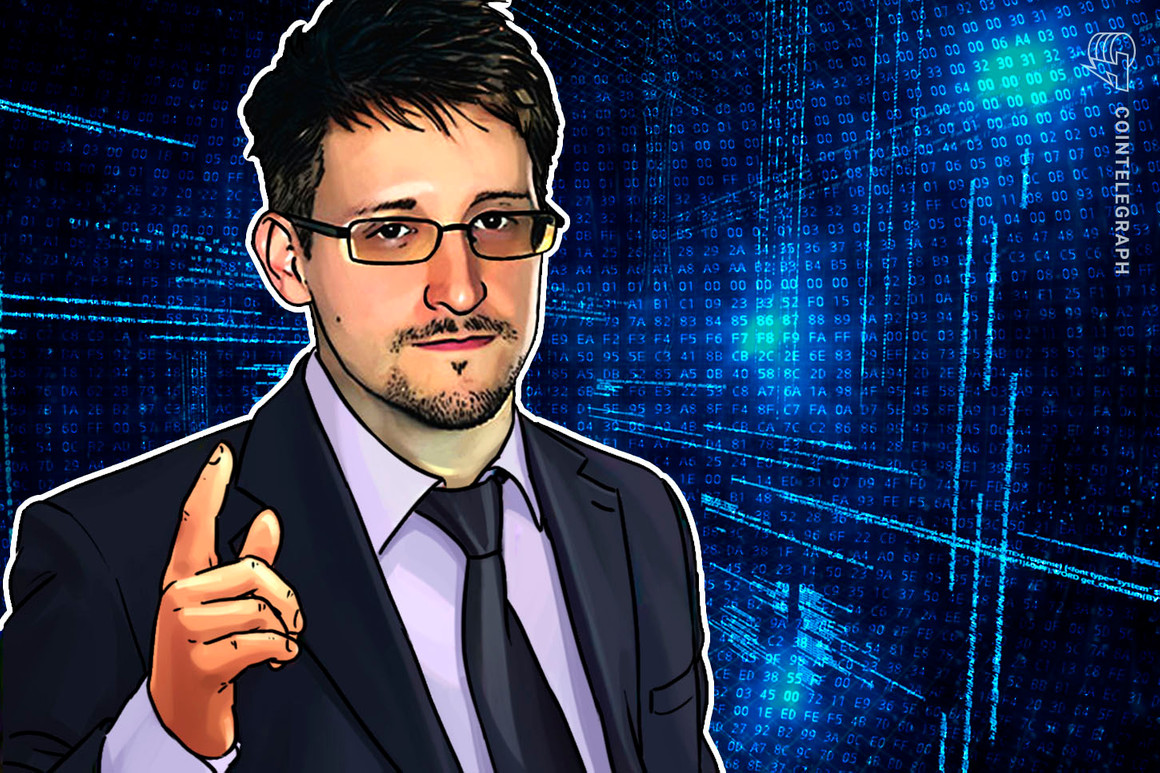 According to a Monday report from Reuters, Putin signed a decree effectively changing Snowden’s legal status in Russia from a permanent resident to citizen. The NSA whistleblower has been in exile from the U.S. following him leaking thousands of classified documents to journalists, but continued to speak on issues including national security in addition to cryptocurrencies and blockchain technology.

While Putin has taken legislative action in Russia seeming to curtail the use of crypto — including banning the assets as payments in a July law — Snowden has frequently spoken on the benefits of cryptocurrencies like Bitcoin (BTC). The whistleblower and now Russian citizen revealed in 2019 that he used BTC to pay for the servers he used to release the infamous documents from the NSA leak, and said in April he played a pivotal role in creating privacy token Zcash (ZEC).

This story is developing and will be updated.