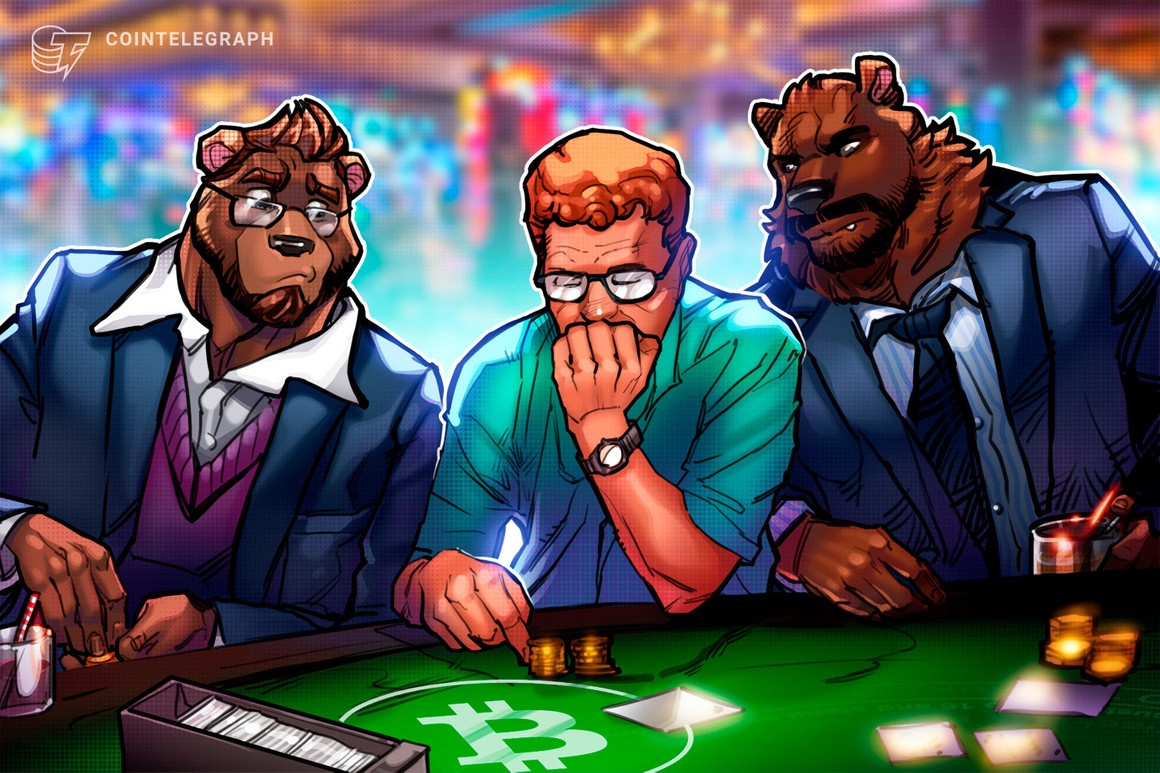 In the latest edition of its monthly report series, “The Bitcoin Monthly,” investment management firm ARK Invest flagged an ongoing battle for the defense of Bitcoin’s investor cost basis.

Bitcoin price action is currently characterized by volatile moves within a clearly defined range only around $4,000 across.

Having held since June, this range contains what immediately stands out as a focal point — the prior halving cycle’s all-time high of $20,000.

With BTC/USD crossing that threshold frequently, however, traders have long sought alternative lines in the sand when it comes to new trends for the pair.

For ARK and the report’s guest contributor, Reflexivity Research co-founder William Clemente, it is $19,000, which could function as important support.

This is due to Bitcoin’s so-called investor cost basis — the aggregate price at which the BTC supply was bought, minus the portion owned by miners.

“For most of September, bitcoin traded between two major historical levels: its 200-week moving average ($23,500) as resistance and its investor cost basis as support ($19,000),” ARK explained.

BTC price is now at $19,000, which is the level that, if violated, would spark considerable losses throughout Bitcoin’s investor base.

“As strong holder behavior battles a weak macro environment, resolution to either side will play a significant role in bitcoin’s short- to mid-term performance,” the report added.

As Cointelegraph reported this week, analysts are keenly eyeing the overall proportion of the supply currently being held at a loss.

In prior bear markets, this always crossed 60% before a price bottom hit, leading them to conclude that in 2022, the market has further left to fall.

Continuing, ARK noted that the cost basis of LTHs and short-term holders (STHs) had crossed over for the first time since 2018 — the year t saw the macro bottom of $3,100 in late Q4.

An STH is defined as an entity holding BTC for up to 155 days, with LTHs making up investments for longer periods.

“Likely a sign of low speculative excesses, this cross suggests that short-term holders have capitulated or are aging into longterm holders.”