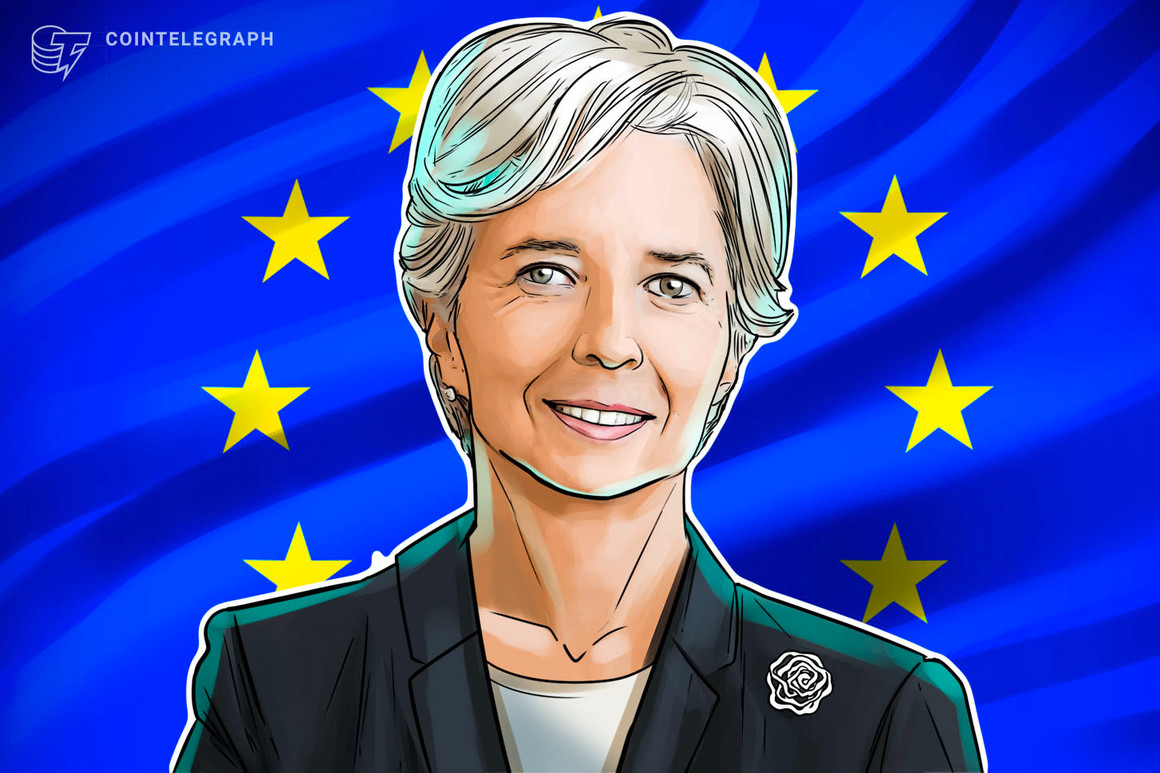 Christine Lagarde, president of the European Central Bank, or ECB, has once again called regulation and supervision of crypto an “absolute necessity” for the EU in the wake of the collapse of crypto exchange FTX.

At a Nov. 28 hearing of the Committee on Economic and Monetary Affairs of the European Parliament, Lagarde cited Facebook’s Libra as an example of the ECB’s involvement which was “helpful to stop some of the players” from engaging with crypto firms. However, she said the situation with FTX — involved with crypto assets as opposed to stablecoins — was more about the “stability and reliability” of the exchange and the ECB needed to step up as a global regulator to address people’s increasing interest in digital assets.

“At least Europe [on the road to crypto regulation] is ahead of the pack,” said the ECB president. “But as I said previously, it’s one step in the right direction. This is not it — there will have to be a MiCA II, which embraces broader what it aims to regulate and to supervise, and that is very much needed.”

Introductory statement by President Christine @Lagarde at the hearing of the Committee on Economic and Monetary Affairs of the European Parliament https://t.co/GKnkOJHh9p

Lagarde referred to MiCA II — presumably additional legislation building on the work lawmakers did for the original bill — in June. At the time, the ECB president said the framework “should regulate the activities of crypto-asset staking and lending, which are definitely increasing.”

European Parliament economics committee member Stefan Berger, one of the proponents of the MiCA framework, also cited the downfall of FTX in advocating for crypto regulation on Nov. 9:

“The FTX case makes it clear what dangers a completely unregulated crypto market and crypto exchanges without licenses entail. We still have a large number of crypto asset service providers whose concept is not understandable. MiCA addresses exactly this problem. With a global MiCA, the FTX crash would not have happened.”

The ECB is currently conducting the two-year investigative phase of its digital euro project, exploring the use of online payments validated by third parties. Some officials within the EU expect to see legislation related to a digital euro in 2023.

MOST BITCOIN INVESTORS ARE NOT PREPARED FOR THIS BITCOIN MOVE
Ark Invest: Crypto Prices To 25X 😳 – Here’s Why!
“Bitcoin to $1.48 Million Dollars At THIS Date” Cathie Wood Big Ideas 2023 Crypto Predictions
BTC115: Bitcoin & The Creator Economy w/ Justin Rezvani
🚨 How To Make 1000% PROFIT on CRYPTO in 2023??? (SECRET STRATEGY OF THE RICH!)