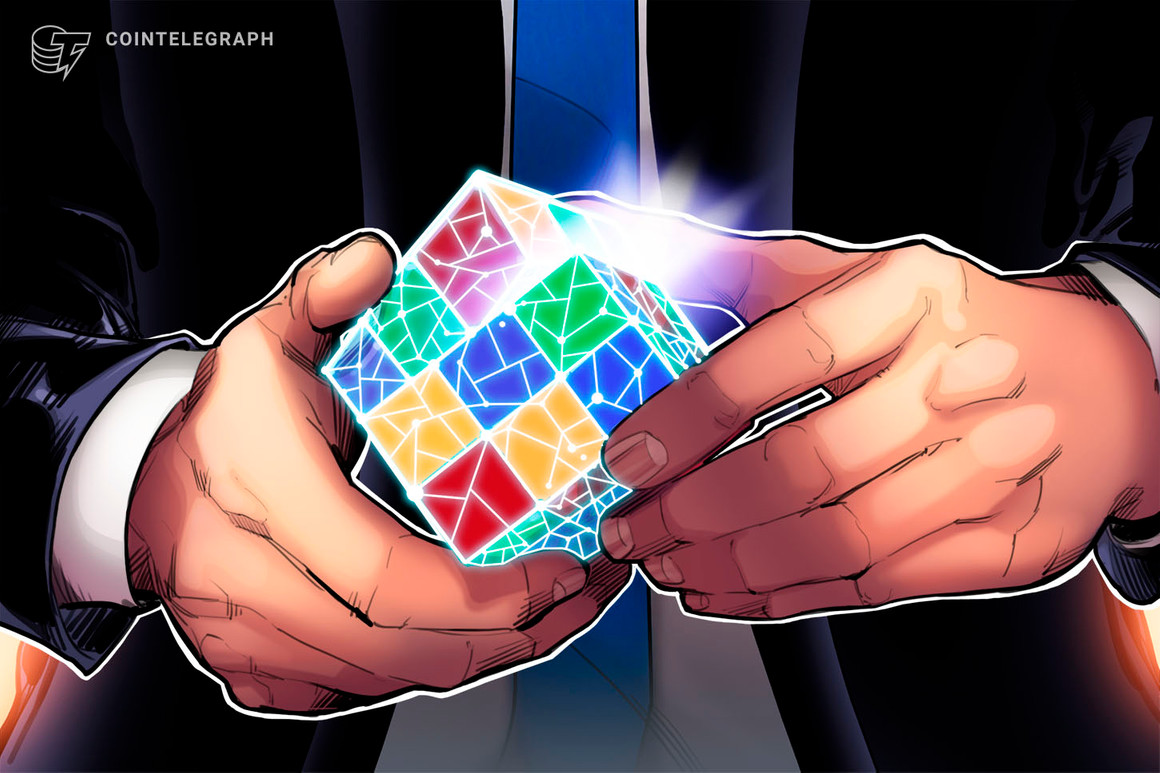 Gary Gensler, the Chair of the United States Securities and Exchange Commission, or SEC, believes that the blockchain revolution started by Satoshi Nakamoto in 2008 is more than just a fad, but a real value proposition for the future of the internet.

In an interview with the Aspen Security Forum on Tuesday, Gesler talked about his role at the Massachusetts Institute of Technology teaching about the intersection of finance and technology:

“[…] in that work I came to believe that though there was a lot of hype masquerading as reality in the crypto field, Nakamoto’s innovation is real.”

Gensler noted that, while some within the public sector wish that cryptocurrency would just go away, the technology likely has a big role to play in the future of finance.

“I really do think there’s something real about the distributed ledger technology, moving value on the internet,” he said.

Some within the crypto community took Gensler’s comments to mean that he’s studied the entire field of blockchain and concluded that Bitcoin is the only real innovation. A transcript of Gensler’s address to the Aspen Security Forum appeared to be hyper-focused on the Bitcoin (BTC) whitepaper published by Satoshi Nakamoto more than a decade ago.

Here’s the clip of Gary Gensler basically saying “I’ve studied the entire field & #Bitcoin is the only real innovation.” pic.twitter.com/AbsGcD7awP

“At its core, Nakamoto was trying to create a private form of money with no central intermediary, such as a central bank or commercial banks,” Gensler said in his remarks. Although he acknowledged that no single cryptocurrency broadly fulfills all the functions of public monies like the dollar, he said assets like Bitcoin provide a different value proposition:

“Primarily, crypto assets provide digital, scarce vehicles for speculative investment. Thus, in that sense, one can say they are highly speculative stores of value.”

After being confirmed by the Senate Banking Committee in April of this year, Gensler assumed the role as SEC Chair in June, replacing the outgoing Jay Clayton, whose term expired the same month. Gensler’s five-year term is scheduled to last through 2026. He believes in creating a “robust” regulatory framework for cryptocurrencies in the United States, especially in emerging DeFi markets such as lending.