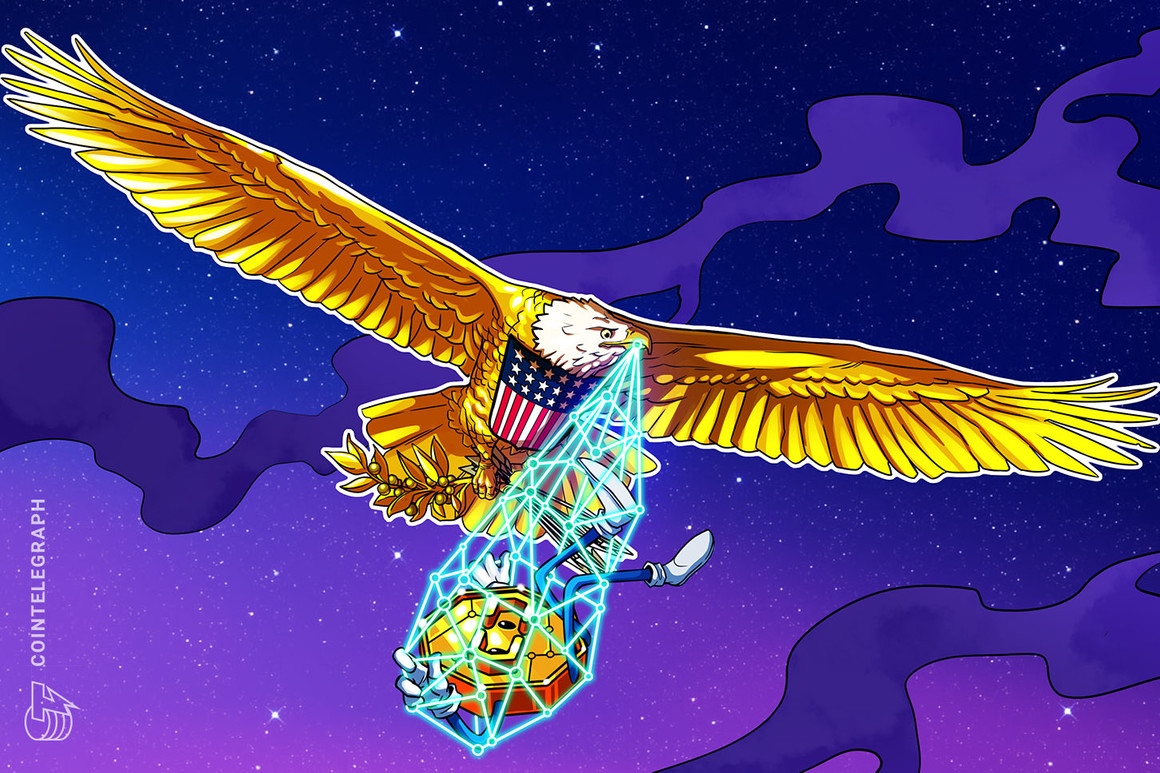 An official from the Office of the Attorney General has said the United States government is going to take a more active role in enforcement action against actors using cryptocurrencies for money laundering and other cybercrimes.

“We want to strengthen our capacity to dismantle the financial ecosystem that enables these criminal actors to flourish and — quite frankly — to profit from what they’re doing,” said Monaco. “We’re going to do that by drawing on our cyber experts and cyber prosecutors and money laundering experts.”

“Cryptocurrency exchanges want to be the banks of the future. We need to make sure that folks can have confidence when they’re using these systems, and we need to make sure we’re poised to root out abuse that can take hold on them.”

Monaco has often been a central figure in the U.S. government’s response to major ransomware and cyberattacks involving cryptocurrency payments. She was part of a task force that “found and recaptured” millions of dollars worth of BTC paid to Russia-based DarkSide hackers following an attack on the Colonial Pipeline system in May.